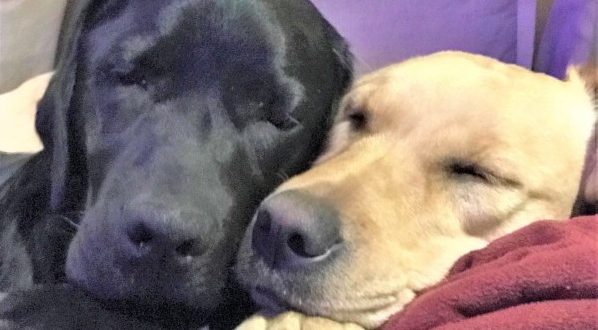 “The Massachusetts State Police are proud to welcome the newest addition to our family, Pippen, who is now a member of our Bomb Squad and of the family of her handler, Trooper Scott Irish.

Pippen is a yellow lab who turned a year-old yesterday. She comes to us from Puppies Behind Bars, a program that trains prison inmates to raise service dogs for wounded veterans as well as explosive-detection canines — like Pippen — for law enforcement agencies.

Pippen will be starting her training in how to detect odors of explosives within the next couple of weeks. In the meantime, as you can see, she’s wasted no time becoming good friends with her new step-sister, the Irish family’s personal dog, Lainey.

Explosive detection canines help the MSP Bomb Squad, which is attached to the office of the State Fire Marshal, fulfill an important part of our public safety mission. 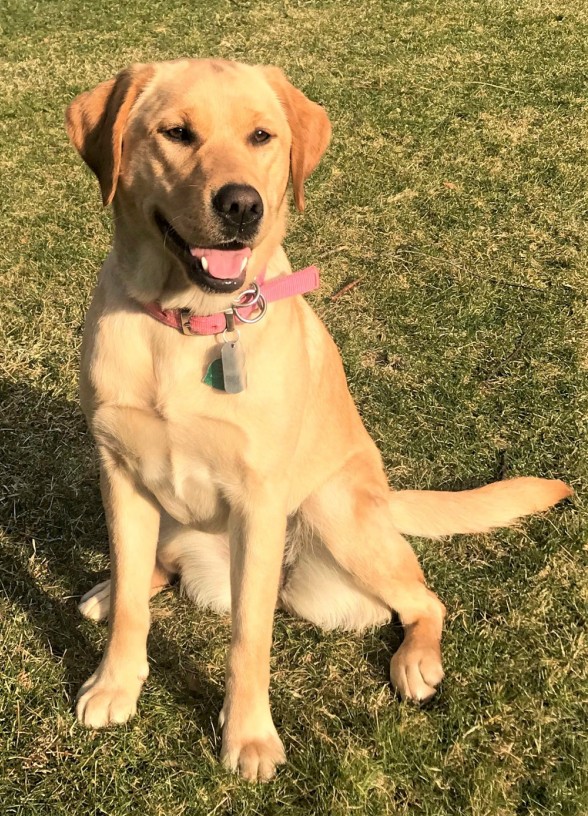 Previous Massachusetts sees a spike in coronavirus testing, expected to rise significantly
Next Governor Baker extending the closure of all Massachusetts public and private schools until May 4 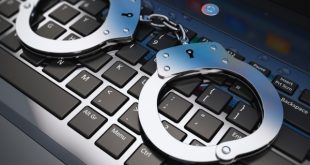 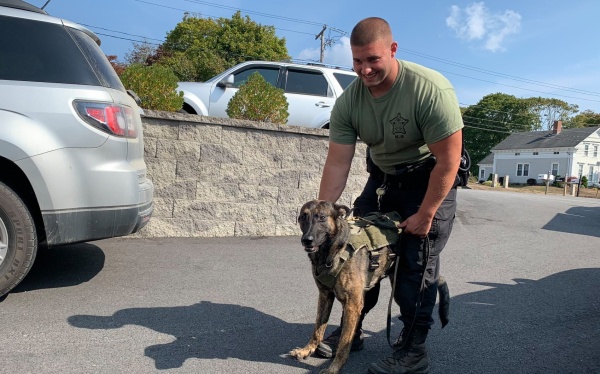 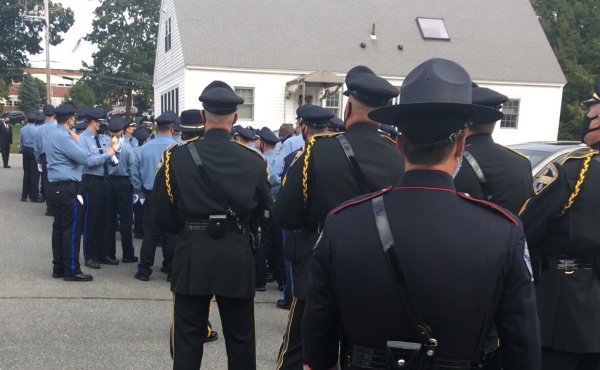