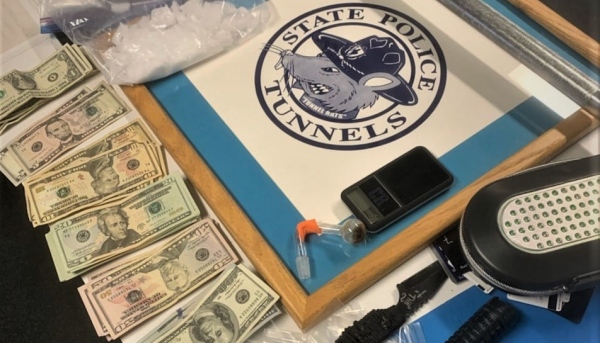 “At approximately 1 a.m. today Trooper Tiery Cazeau, assigned to the Massachusetts State Police Tunnels Barracks, observed a scooter being illegally operated on Massachusetts Avenue in Boston. Trooper Cazeau activated his cruiser’s emergency lights and stopped the scooter. He approached the operator, later identified as SCOTT CARTY, 33, of Webster, and gathered his information. Additional cruisers then arrived on scene to assist.

Initially, CARTY provided a false name to Trooper Cazeau; however, through investigation on scene Troopers were able to locate an electronic RMV record and positively identify CARTY. During their investigation Troopers located multiple Massachusetts driver’s licenses and credit cards in CARTY’s wallet that did not belong to him. They were able to confirm, through the RMV electronic record, that CARTY’s license was suspended and that he had three warrants for his arrest. They also discovered the scooter was reported stolen in Boston approximately one week earlier.

After a search of CARTY’s backpack Troopers located a large amount of a crystal-like substance suspected to be crystal methamphetamine. The substance was packaged in multiple baggies and weighed a combined 242 grams. CARTY was placed under arrest and transported to the Tunnels Barracks for booking. A bail commissioner was contacted and ordered CARTY to be held without bail. He was scheduled for arraignment at Boston Municipal Court on the following charges: 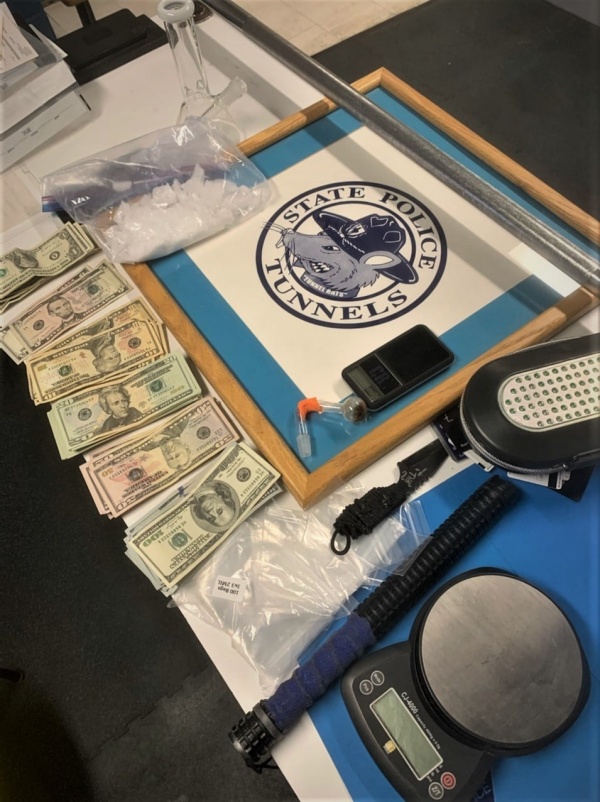