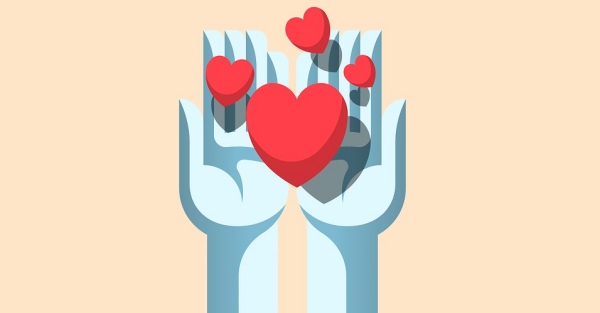 Todd related an act of kindness performed by a Trooper that he had witnessed today on Huron Ave in Cambridge. In his voicemail, he explained that he watched the Trooper exit his cruiser and run over to an older woman in a wheelchair who was having extreme difficulty getting up a hill. The Trooper offered his assistance and pushed the woman up a hill to a bus stop. It was, Todd said, a small act of kindness that he wanted to make sure the Trooper’s supervisors knew about.

Todd wasn’t able to get the name or a photo of the Trooper, but after some quick investigative work we were able to track him down. His name is Trooper Benjamin Grasso. Trooper Grasso was doing the right thing, going above and beyond, as so many State Troopers and local police officers do routinely, and surely did not expect it to be recognized.

Todd’s message is a reminder that while Troopers, and all dedicated police officers, are quick to run toward danger, enforce the law, and apprehend criminals, they are just as quick to step up and perform compassionate acts that, while perhaps small in the grand scheme of things, are very large indeed to the recipient.

We know our men and woman are out doing great things every day, but we don’t often receive these type of messages. Thank you, Todd, for calling us and allowing us to share this story.