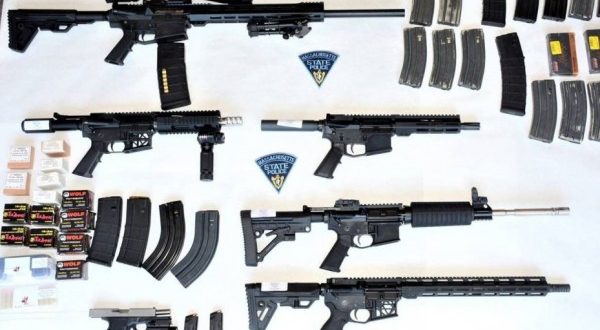 Today (Friday, July 26, 2019), the Massachusetts State Police Division of Homeland Security and Preparedness, with the assistance of Wrentham Police, other MSP units, and numerous other partner agencies, executed a search warrant at a Wrentham home that led to the seizure of several assault rifles and a handgun, numerous high-capacity magazines, ammunition, bump stocks and other gun parts, and homemade explosive devices.

State Police Special Tactical Operations Team Troopers served the search warrant at the residence at 5 May Street this morning. Troopers arrested the home’s occupant, MICHAEL R. ROBY, 38, and transported him to State Police-Foxboro, where he was booked on numerous criminal offenses. He will be arraigned this afternoon in Wrentham District Court.

Among the items seized from ROBY’s home were the following:

Troopers from the MSP Division of Homeland Security determined that ROBY has never possessed either a license to carry a firearm or a Firearm Identification Card. Evidence developed in the investigation suggests that ROBY was purchasing components and assembling the weapons in his home.

None of the weapons had serial numbers. The Glock selector switches are considered to be bump stocks – devices that allow a weapon to convert to automatic firing mode – and are prohibited by law. The commercial grade fireworks are of the type and style that could be used in the manufacture of improvised explosive devices. The homemade destructive devices were secured by the State Police Explosive Ordnance Disposal Unit, who will render them safe.

ROBY is charged with the following offenses: 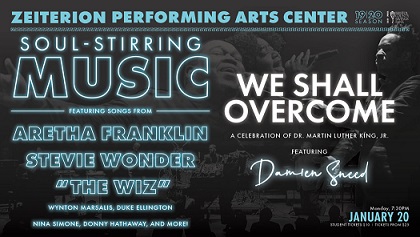 “This investigation and warrant execution was a shining example of a multi-agency partnership, and one that removed an arsenal of home-assembled high-capacity weapons from a defendant who was not authorized by law to make or possess them,” said Colonel Kerry A. Gilpin, superintendent of the Massachusetts State Police.

Wrentham Police Chief William McGrath added: “Today’s joint operation is a great example of what can be accomplished when Federal, State and local agencies like Wrentham Police work together. Quick and clear sharing of information between all agencies resulted in a successful operation with no injuries to police, civilians or the suspect. Wrentham Police are pleased we were able to assist with resolving a potentially dangerous situation.”

Added Jennifer De La O, Director of Field Operations for U.S. Customs and Border Protection, Boston Field Office: “Working together with our federal, state and local law enforcement partners is crucial in combating illegal trafficking,” said. “This arrest is the result of close collaboration and tireless work by multiple agencies.” 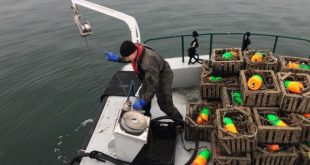 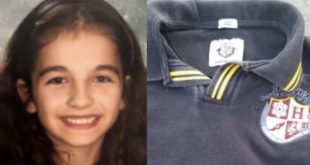 UPDATE: Massachusetts State Police have found an 11-year-old girl who was reported to have been …