“Numerous members of the Massachusetts State Police, including members of our K-9 Unit, joined at Gillette Stadium to pay respect and bid farewell to Braintree Police K-9 Kitt, killed in the line of duty earlier this month.

K-9 Kitt was a member of the Braintree Police Department for 12 years and was partnered with Officer William Cushing Jr. for 11 of those years. 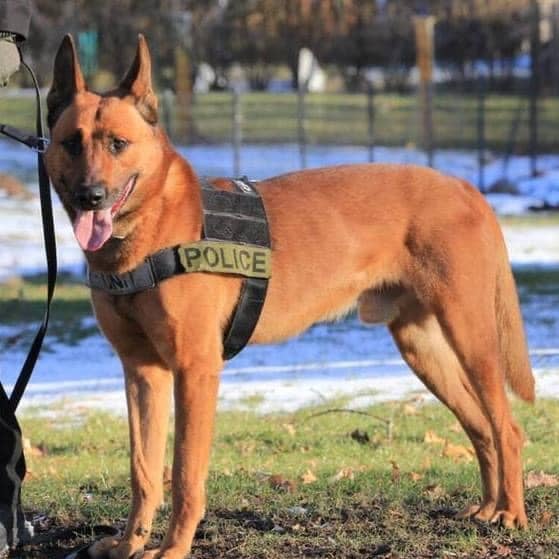 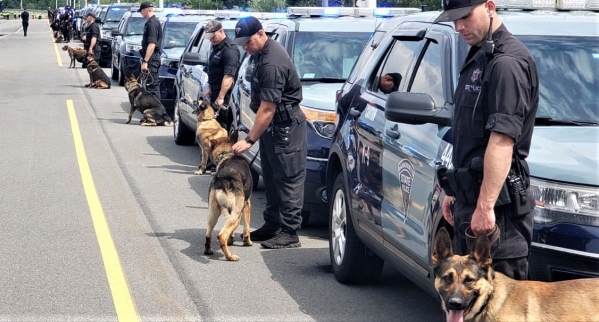