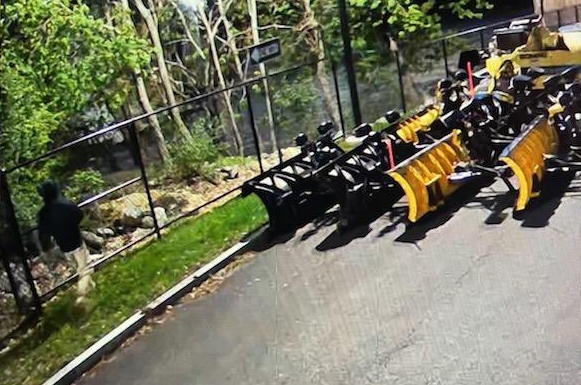 At 8:20pm on Sunday night, Burlington police received a report by a commuter that a woman was being dragged away by a man on Middlesex Turnpike near Great Meadow Road.

After the caller pulled over, the unknown male got skittish, released the woman, and then fled. The suspect has been described as a white man in his teens or early 20s, wearing a black hat, black hooded sweatshirt, khaki/brown pants, and black and white sneakers.

Burlington Police immediately responded with units to the scene of the incident and were assisted by an Essex County Sheriff’s Department K-9, and a Bedford police officer, who then canvased the area.

Burlington Police Chief Thomas Browne said, “This is a wake-up call for all of us. We need the public to be vigilant. Everybody thinks this type of thing doesn’t happen in Burlington, and it usually doesn’t, but we all need to be mindful that this, in fact, can happen anywhere. We need people to pay attention, use the buddy system, and be aware of our surroundings.”

Anyone with any information is asked to call the Burlington Police Department at 781-272-1212. 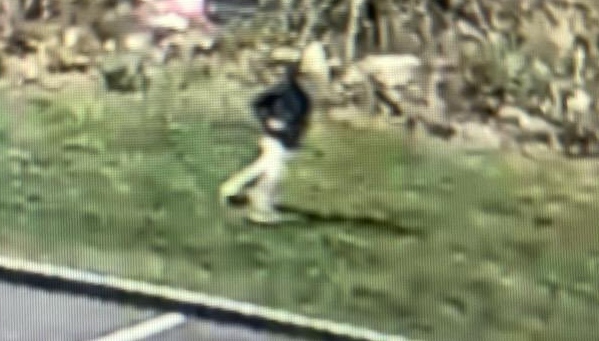 Served 20 years in the United States Air Force. Owner of New Bedford Guide.
@NewBedfordGuide
Previous Massachusetts State Police Trooper runs into supporters while fueling up in New Bedford
Next Marion Police officer retires after 20 years of service to the town