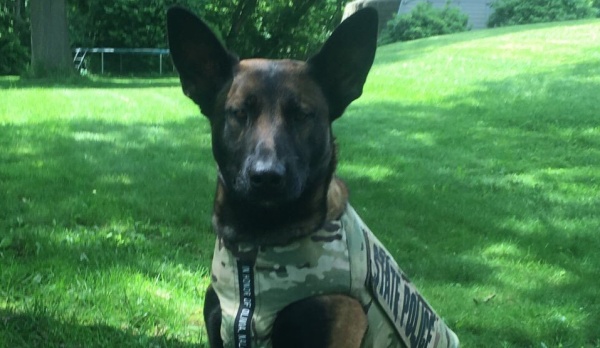 “Shortly before 10 p.m. last night Massachusetts State Troopers from the State Police-Cheshire Barracks responded to the area of the Ashuwillticook Rail Trail to assist Cheshire Police search for a missing and distraught woman. The State Police K9 Unit also responded to assist.

MSP K9 Trooper Jason Gallup responded with his partner Lennox to assist in the search for the woman, who had been missing from her home for more than two hours and was described as being in a state of crisis.

Troopers and Officers reviewed footage from a residential camera and determined that the woman had been walking on a street that ended in a densely wooded area. Police obtained a pillowcase belonging to the missing person to establish an odor signature and placed it at the point on the street where the woman was last seen.

The Trooper illuminated a tree line at that location and the Trooper located the missing woman lying on the ground within a tree line. Cheshire Firefighters and EMS administered emergency first aid and the woman was transported out of the woods by ATV to a waiting ambulance, which then transported her to an area hospital. We wish her a full return to health.”-Massachusetts State Police. 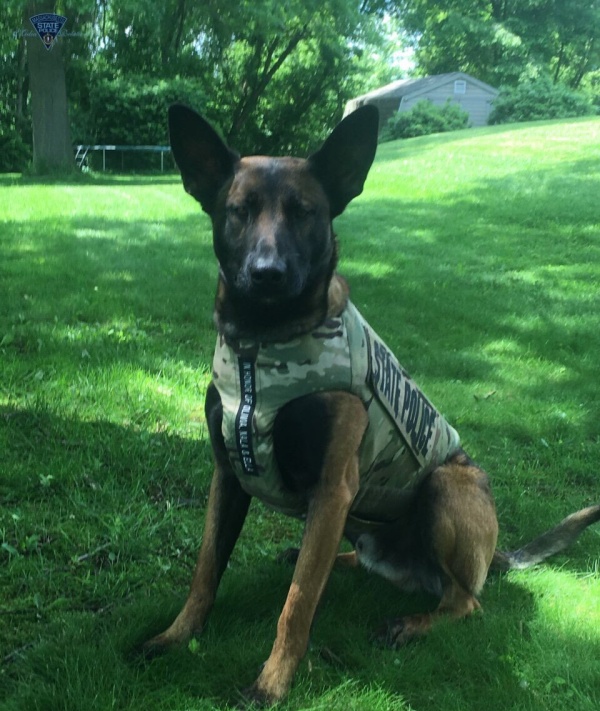