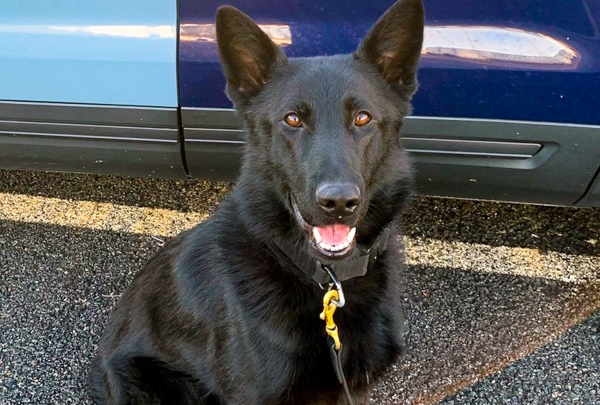 Massachusetts State Police K9s: 73 missions in 1 week which include searches for suicidal persons

“From July 6-12, the Massachusetts State Police K9 Unit performed 73 missions, including nine drug sniffs, three gun searches, and one search for human remains. K9 Troopers and their partners assisted in searches for three suicidal persons, responded to six calls involving suspects with weapons (five with guns, and one with a knife), and tracked down two fleeing suspects.

One of them was a man who had assaulted three people at a homeless encampment and fled into a wooded and swampy area in Revere on the night of July 7. Trooper Christina Cavagnaro deployed her partner Thor, seen here, who tracked the suspect through tall reeds and then through a chest high swamp, swimming out ahead of his handler.

Thor located the suspect and made sure he didn’t go anywhere until Trooper Cavagnaro and Revere Police officers reached him and placed him under arrest. Revere Police charged the suspect with three counts of assault and battery with a dangerous weapon. 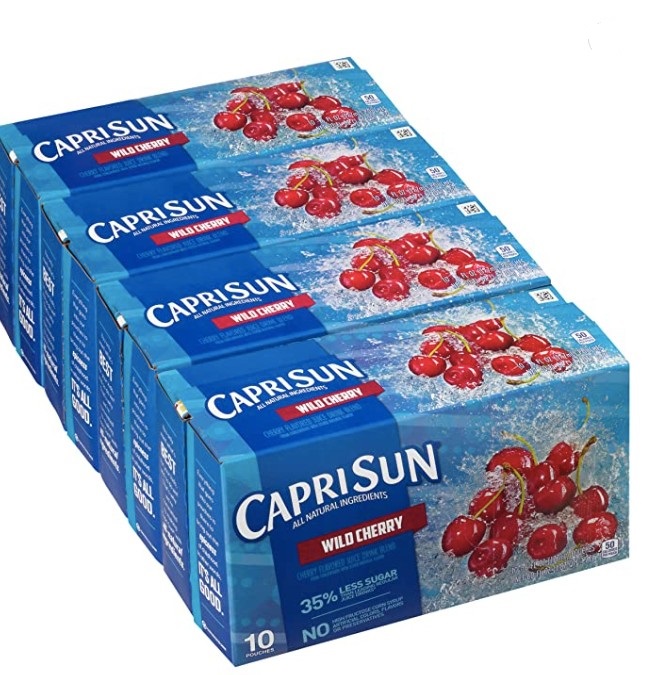