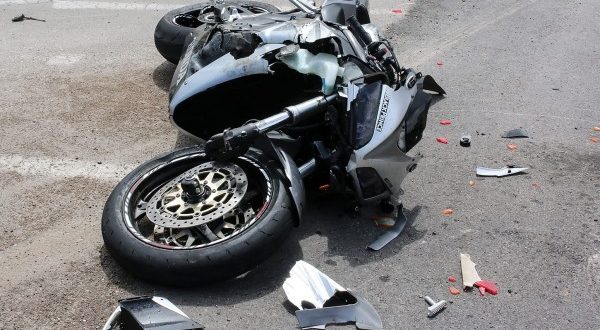 An early morning crash on Route 90 in Brighton resulted in the death of the operator.

Preliminary investigation by troopers assigned to the State Police- Weston Barracks indicates that at about 3:20 a.m., a 26 –year-old man from East Boston was traveling onto the Exit 18 ramp from Route 90 East on a 2010 Yamaha YZFR1 motorcycle, when for reasons still under investigation; strikes the right-side curb and is ejected. The operator was determined to be deceased at the scene.

The cause of this crash remains under investigation with assistance from the State Police Collision Analysis and Reconstruction Section, Crime Scene Services Section, Suffolk County State Police Detective Unit, Troop-H Detectives, and the Office of the Chief Medical Examiner.

State Police were assisted on scene by Boston Fire and EMS and MassDOT. Exit 18 ramp was closed for approximately two hours.

The identity of the victim is being withheld pending family notification.