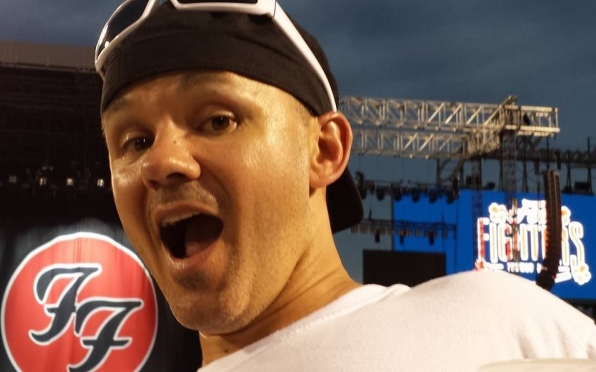 At approximately 7:30 a.m. on Friday, Troopers assigned to State Police-Dartmouth responded to reports of a single-vehicle crash on Route 140 northbound in the area of mile marker 10 in Freetown.

Upon the arrival of troopers they located a 2008 Toyota Tacoma that left the roadway and crashed into a tree.

Troopers and Paramedics from Freetown EMS located the operator, 45-year-old owner/operator & master barber at Jason’s Bridgewater Barbershop, Jason Saccocia of New Bedford, inside of the vehicle. 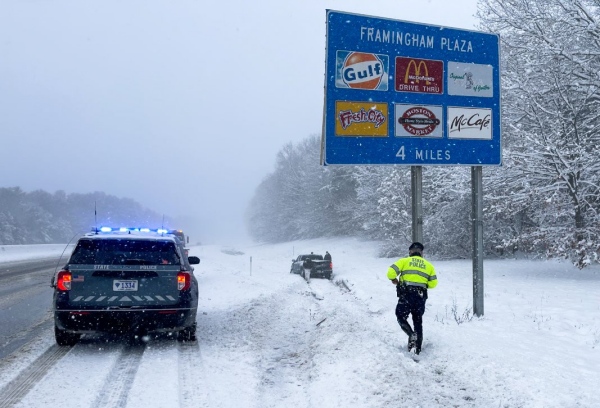 He was declared deceased at the scene. No other vehicles were involved in the crash and Saccocia was the sole occupant in the vehicle. The weather at the time of the crash was heavy snow and is believed to be a main contributing factor in the crash.

The exact cause and circumstances of the crash remain under investigation by Troop D of the Massachusetts State Police along with the State Police Collision Analysis Reconstruction Section, Crime Scene Services Section, Office of the Chief Medical Examiner, and the State Police Detective Unit assigned to Bristol County. The scene cleared at approximately 11 a.m.

Troopers throughout the state had been responding to numerous minor crashes, spin-outs, and roll-overs. Thankfully no serious injuries from the storm-related crashes. The driver of a tractor-trailer was Medevaced night following a crash in Marlboro prior to the storm. 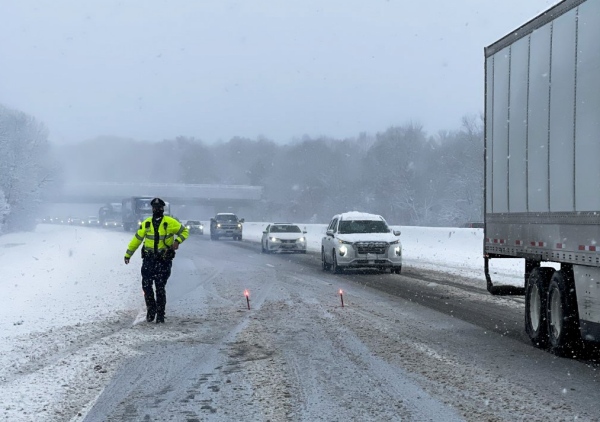 Served 20 years in the United States Air Force. Owner of New Bedford Guide.
@NewBedfordGuide
Previous New Bedford roadwork sites for the upcoming week of January 10, 2022 – January 14, 2021
Next New Bedford’s Mayor Mitchell: “The city is down about 30 plow drivers because of COVID-19”