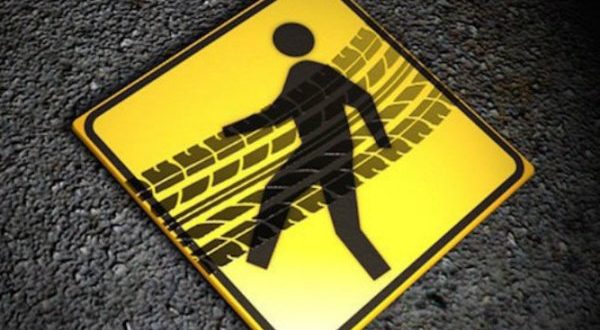 The Massachusetts State Police are investigating a hit-and-run crash in Somerville that caused the death of a female pedestrian.

The victim, who is approximately 50-51 years old, was struck in on Mystic Avenue southbound, south of Route 28, in the area of Stop and Shop shortly before 8 p.m. She was transported to Massachusetts General Hospital in Boston, where she was pronounced deceased a short time later.

The vehicle that struck the woman continued southbound after the crash.

Preliminary investigation suggests the victim was on foot in the crosswalk when she was struck by the vehicle.

The preliminary investigation further suggests that the suspect vehicle that fled after the crash MAY be a Mercedes. The vehicle most likely has front-end damage, probably on the passenger side. The color of the vehicle is not known at this time.

Anyone who witnessed or has information about the crash is urged to contact Massachushetts State Police at 508-820-2121 or by calling 911. 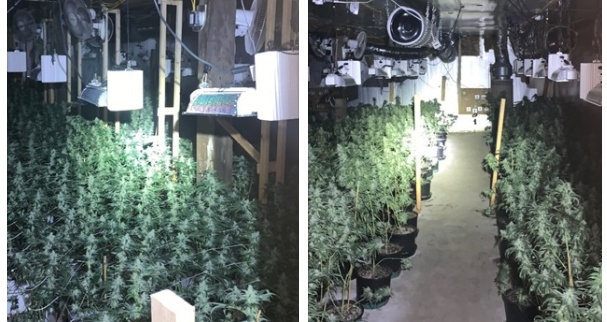 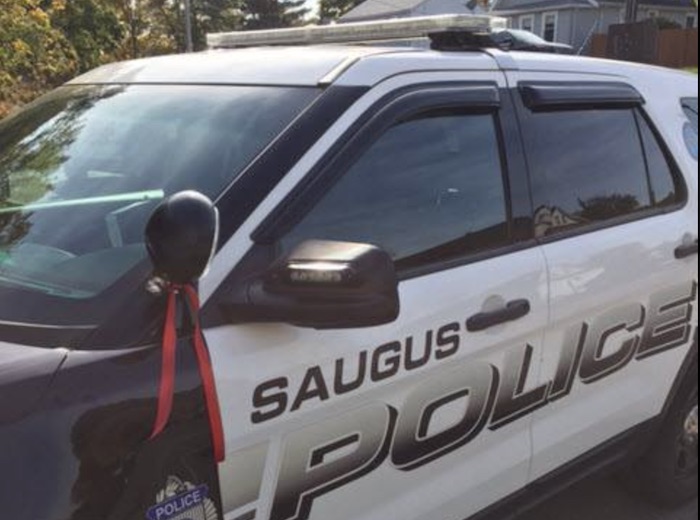