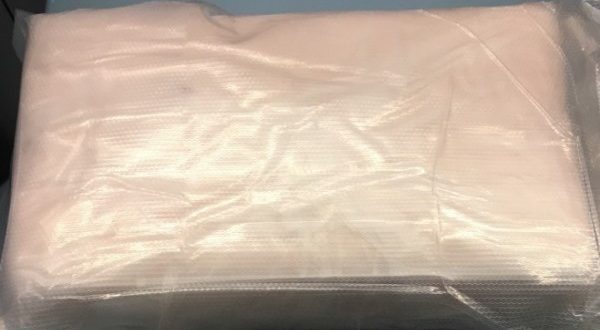 A motor vehicle stop on Route 290 in Shrewsbury last night led to the arrest of two people for trafficking in cocaine, among other charges.

At about 9:35 p.m., Trooper Thomas Mace pulled over a 2005 Kia Sedona on Route 290 Eastbound for having defective brake lights and improperly using the left lane for travel. Trooper Mace determined that the operator, JOSE ALVARADO-VALDERR, 26, of Stratford, Connecticut, had a suspended license. Additionally, the passenger in the vehicle, IRMARIE VARGAS-COLON, 23, also of Stratford, Connecticut, didn’t have a driver’s license.

During a motor vehicle inventory prior to towing the vehicle, Trooper Mace located approximately one kilogram of a substance believed to be cocaine.

ALVARADO-VALDERR and VARGAS-COLON were both placed under arrest and charged with the following:
1. Trafficking in cocaine
2. Conspiracy to violate the drug law

ALVARADO-VALDERR was additionally cited for the following:
1. Unlicensed operation of a motor vehicle
2. Motor vehicle lights violation
3. Failure to drive in the right lane

Both were held on $25,000.00 bail pending their arraignment in Westborough District Court this morning.