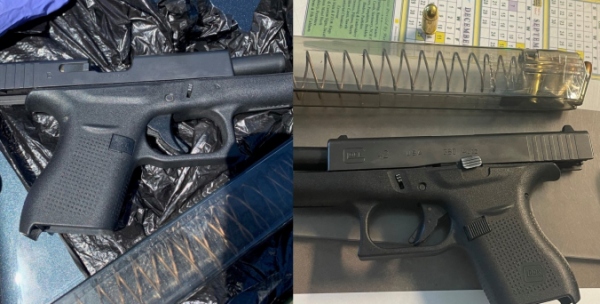 “Thursday, June 24, just before 10:30 a.m. Trooper Jeffrey Lang, assigned to the Massachusetts State Police-Weston Barracks was on patrol on Route 90 in Weston. While traveling eastbound, Trooper Lang’s attention was drawn to a grey Nissan Altima tailgating vehicles, operating erratically, and traveling 84 miles per hour in a 65 zone. It was then that Trooper Lang activated his blue lights and initiated a motor vehicle stop.

HERNANDEZ-JOSE was scheduled to appear in Waltham District Court on the following charges: