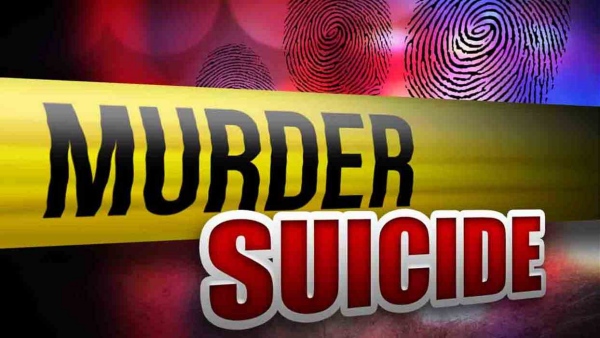 “Earlier last evening, Charlton Police responded with Oxford Police to an address on Old Webster Road in Oxford in response to a 911 call for assistance.

Upon their arrival, Officers discovered what now appears to be a domestic violence call resulting in a murder/suicide of an adult male and female. The male suspect appeared to have fatally shot his girlfriend inside the home before turning the gun on himself.

Three children, ages 13, 4, and 3, were present at the time of the incident. The 13-year-old boy is being credited with saving the four-year-old by escaping through a window. “The 13-year-old was a pretty courageous young kid,” Worcester County District Attorney Joseph Early Jr. said.

The three-year-old was rescued from the home by one of the responding Oxford Police Officers. None of the children suffered any life-threatening injuries and are receiving care and counseling at this time. Two of the children were the couple’s and one was from a previous relationship.

Investigation into the incident is being conducted by the Oxford Police and the Massachusetts State Police Detectives assigned to the District Attorney’s Office.

With respect to those involved, please do not post speculation as to the circumstances, and if you know the names of those involved, do not publish them; Rather, join us in expressing condolences and prayers for all those affected by this tragedy.”