A Massachusetts native living in Montana who went missing while hiking earlier this week was killed in a suspected encounter with a grizzly bear near Yellowstone National Park.

40-year-old Craig Clouatre who was living in Livingston, Montana, and a companion went hiking to hunt for antlers on Wednesday. At some point during the trip the two decided to split up. His hiking companion, Hans Friedmann, returned to the truck at the planned muster time realized that Craig had not been in contact via radio or cell with neither him nor Craig’s wife, Jamie Clouatre. Friedmann contacted the sheriff’s office and search and rescue plans began immediately. 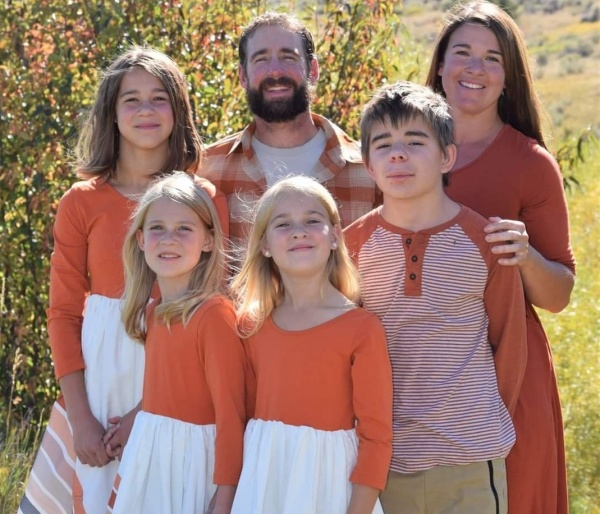 Search teams were deployed on the ground and in helicopters concentrated on the Six Mile Creek area of the Absaroka Mountains, located about 30 miles south of Livingston, Montana. Authorities used thermal imaging technology from their helicopters to look for Clouatre overnight and continued their search for him during the day Friday with horse and ground teams as well as helicopters.

Sheriff Brad Bichler who led the search team said “It appears he had an encounter with a grizzly and unfortunately did not survive. We will continue to work through the afternoon to bring Craig home. Please keep his family and all those involved in your thoughts and prayers.”

Clouatre grew up in West Brookfield, Massachusetts, and attended Quaboag Regional High School in Warren before moving to Montana more than 20 years ago.

He leaves behind his wife, Jaime, and their four young children. Just two years ago the family lost everything to a house fire. A GoGundMe page has been created to help support the family during this difficult time. 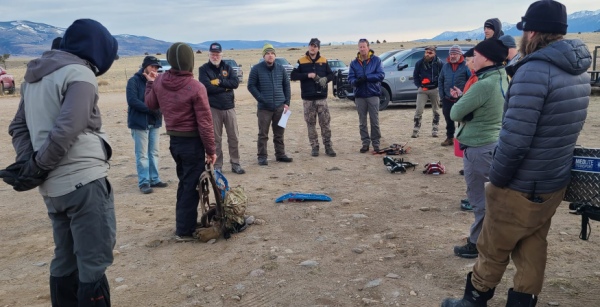 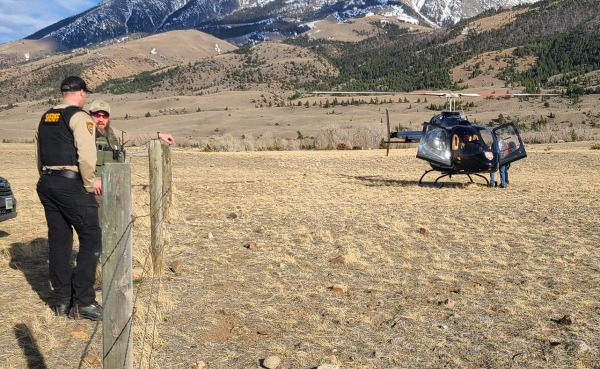