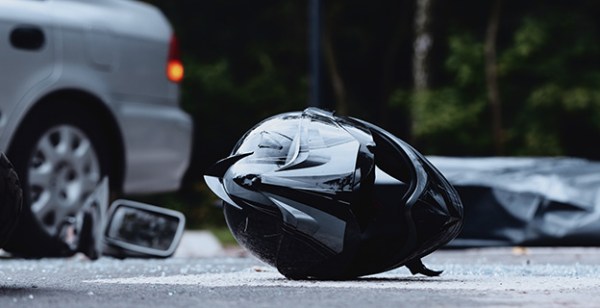 Last night, at about 11:10 p.m., Troopers from State Police-Middleboro responded to a motorcycle crash on Route 495 South near Exit 8 in Raynham that resulted in the death of the 23-year-old male operator from Rehoboth.

Preliminary investigation indicates the man operating a 2016 Yamaha YZFR1 motorcycle rear-ended a 2004 commercial dump truck hauling asphalt. As a result, the motorcycle became engulfed in flames and the operator was determined deceased at the scene. Prior to the crash, the motorcycle was seen swerving in and out of travel lanes at an extremely high rate of speed.

The name of the victim will not be released at this time.

The southbound side was closed for approximately three and half hours. All southbound traffic was detoured to the Exit 8 off ramp and re-entered Route 495 South via Exit 8 on ramp.