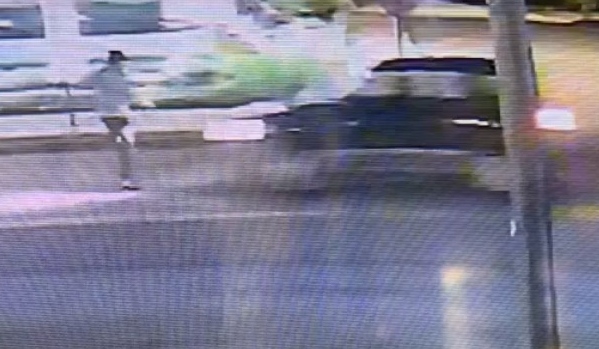 “Chief Scott J. McNamara reports that the Methuen Police Department is investigating a hit-and-run crash that injured a pedestrian on Saturday morning.

Methuen Police have located the vehicle allegedly involved in the incident and have identified a suspect. The investigation remains active and ongoing and charges will be forthcoming.

On Saturday, Oct. 29, Methuen Police responded at 1:17 a.m. to Broadway near Blake Street for a report of an injured pedestrian. Responding officers discovered a 65-year-old Lawrence man injured under a parked vehicle.

Officers and paramedics from Methuen Fire Department provided emergency medical care to the victim. The victim was transported by ambulance to an area hospital for treatment of his injuries.

A subsequent investigation, including a review of video captured by the city’s

LAN-TEL citywide camera system, determined that the vehicle involved was a black Ford Escape missing a driver-side rearview mirror. Methuen Police upon further investigation determined the driver stopped his vehicle, checked for damage, and drove away.

Methuen Police located the vehicle on Margin Street in Lawrence.

The investigation by the Methuen Police Department, with assistance from the Massachusetts State Police Collision Analysis & Reconstruction Section, is active and ongoing.