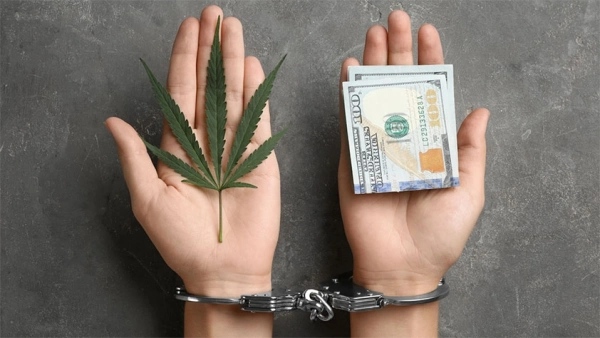 A Boston man was sentenced in federal court in Springfield for marijuana distribution and tax offenses.

Zachary Sweener, 36, was sentenced by U.S. District Court Judge Mark G. Mastroianni to three months in prison and three years of supervised release. Sweener was also ordered to pay $156,457 in restitution. On July 6, 2021, Sweener pleaded guilty to one count of conspiracy to distribute marijuana, one count of possession with intent to distribute marijuana, one count of filing a false tax return and two counts of failing to file tax returns.