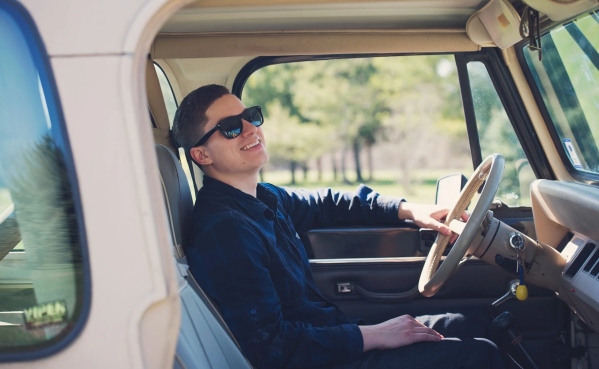 “A Worcester man pleaded guilty on Monday, April 25, 2022, to attempting to purchase a $56,000 Jeep Wrangler Rubicon with a counterfeit check.

On March 31, 2021, Hogan visited a car dealership in Newton, where he agreed to purchase a Jeep Wrangler Rubicon for $56,208. Hogan tendered a check from Charles Schwab bank in the amount of the purchase price, took possession of the Jeep and drove it off the lot. When the car dealership attempted to cash the check, the bank did not honor it because the bank account had been frozen. The dealership contacted Hogan and advised that the check was not valid.

On April 9, 2021, using the dealership’s electronic chat app, Hogan promised the dealership that he would wire the money to the bank. Hogan did not ultimately wire any funds and the vehicle was repossessed by the dealership. A subsequent investigation revealed that the Charles Schwab account was opened using a stolen identity. Hogan later admitted that the phony check he used when attempting to purchase the Jeep had been printed by Brandon Brouillard.

Brouillard was charged separately with two counts of bank fraud and one count of aggravated identity theft in connection with using two victims’ identities to open bank accounts and attempting to purchase an $83,000 Chevrolet Camaro. Brouillard has since pleaded guilty and is scheduled to be sentenced on Sept. 13, 2022.

The charge of wire fraud provides for a sentence of up to 20 years in prison, up to three years of supervised release and a fine of $250,000. Sentences are imposed by a federal district court judge based upon the U.S. Sentencing Guidelines and statutes which govern the determination of a sentence in a criminal case.