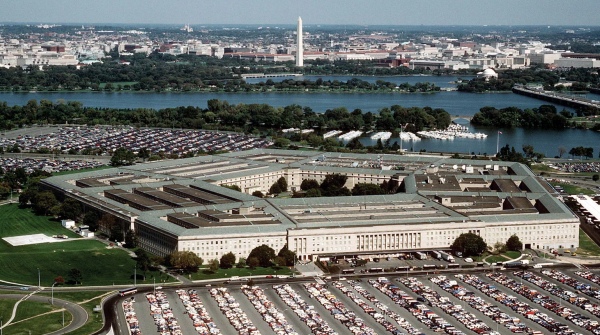 An Uxbridge man has agreed to plead guilty to his role in a conspiracy to defraud the government of thousands of dollars from 2014 to 2018.

Thomas Bouchard, 59, of Uxbridge, Mass, has agreed to plead guilty to one count of conspiracy and 10 counts of theft of government funds. A plea hearing has not yet been scheduled by the Court. Bouchard was arrested and charged in July 2020 along with co-defendant Chantelle Boyd.

Bouchard was the Contracting Officer in charge of the U.S. Army Natick Contracting Division, a full-service contracting organization for the Department of Defense. According to the charging documents, in 2014, Bouchard used his long-standing relationship with Evolution Enterprise, Inc., a government contractor, to allegedly have Boyd hired for a “no show” job as an assistant that specifically supported Bouchard. Boyd’s position cost the Department of Defense more than $490,000 during her time at Evolution from 2014 to 2018, during which Boyd allegedly performed little if any useful function.

Bouchard and, allegedly, Boyd took numerous government-funded trips, ranging in duration from two to 15 days, under the guise that they were work related. This included 31 trips to Orlando, Fla., among other locations such as Clearwater Beach, Fla., and Stafford, Va., during which Boyd allegedly performed little if any work. For many of the trips, Bouchard and, allegedly, Boyd stayed in the same hotel room and spent time at the pool and Disney parks – all during business hours. In order to conceal the personal nature of the trips, Bouchard altered, created and approved false travel to reimburse the Boyd for out-of-pocket expenses.

The details contained in the charging documents are allegations. The defendants are presumed innocent unless and until proven guilty beyond a reasonable doubt in a court of law.” -Massachusetts Department of Justice.