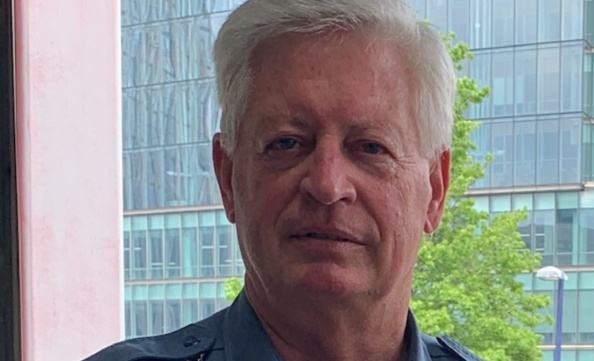 “A CAREER WELL SPENT: It’s the end of an era at the Massachusetts State Police Ted Williams Tunnel Barracks.

Trooper Donnie MacPhee recently retired after nearly 40 years on the State Police. A graduate of the 62nd Recruit Training Troop in 1980, Trooper MacPhee served the Commonwealth with integrity, dedication, and honor in a variety of positions throughout the State Police. His gentle demeanor and the mentorship that he provided to newer Troopers will be greatly missed. His experience and leadership will be near impossible to replace Trooper MacPhee looks forward to a quiet life of fishing and boating with his family on a lake near his home.” -Massachusetts State Police. 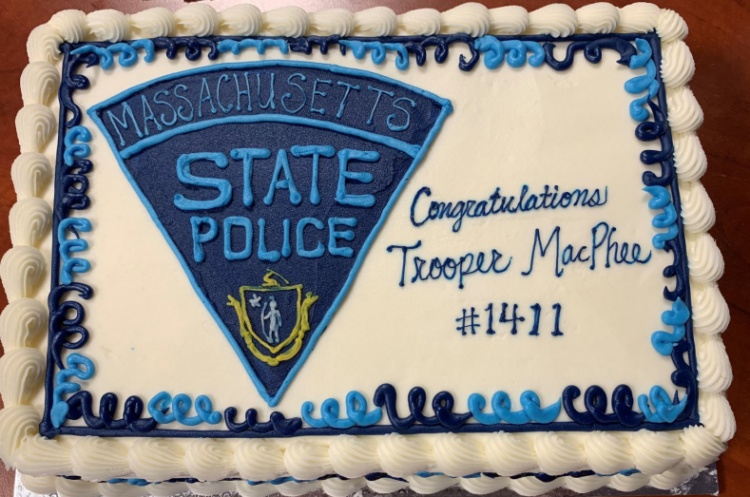 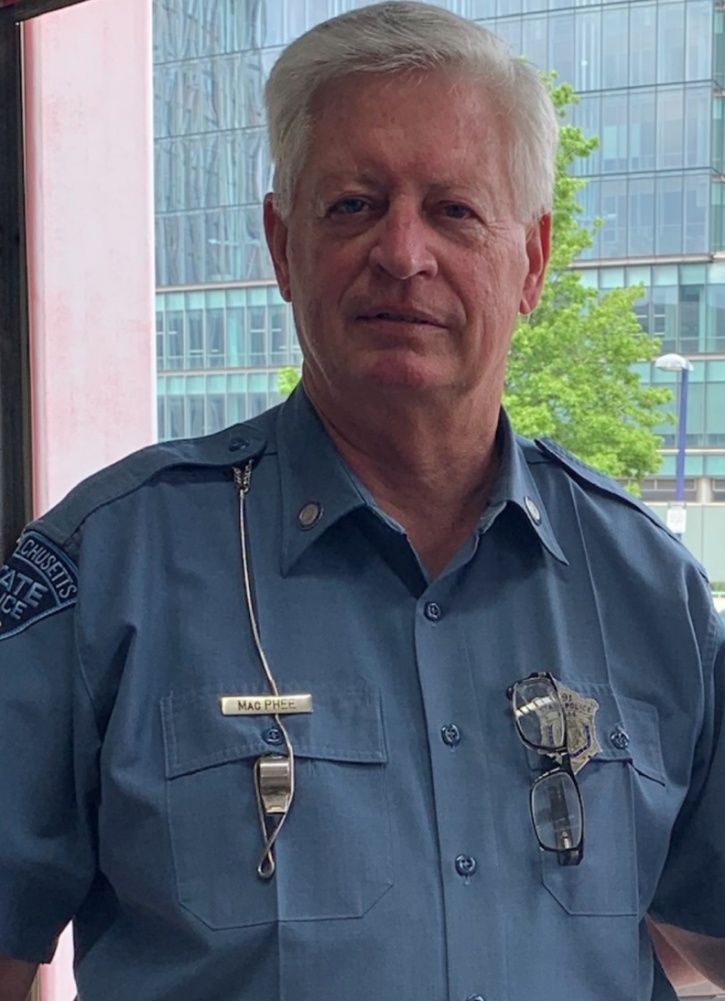