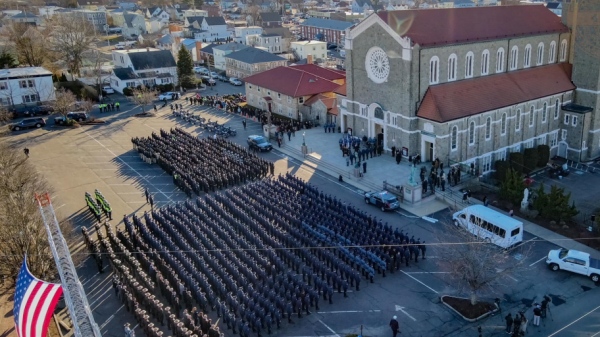 The Association and its members would like to extend our humble gratitude to all who came out in support. A special thank you to the several State Police Agencies from across the country that were in attendance and the numerous local departments. 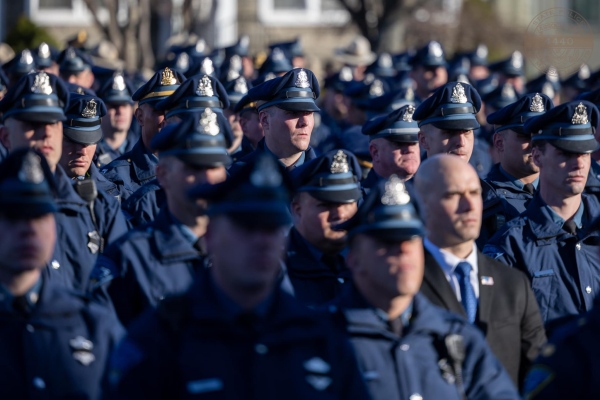 The support shown today reminds us of the bond among our brothers and sisters in law enforcement. Our thoughts and prayers remain with the Bucci family, our members, including her classmates in the 85th RTT, and all those who had the pleasure of knowing her. Tonight we remember Trooper Bucci for her passion to serve and her ultimate sacrifice to our Commonwealth as an unwavering symbol of bravery.” -State Police Association of Massachusetts.