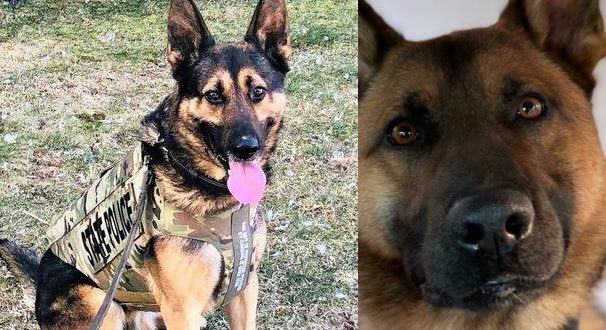 Flash tracked from the suspects’ vehicle to an area where there were bike trails, some small bodies of water, and power lines, but the track stopped there. Mattis was deployed from the suspects’ last known location. Mattis acquired a scent and tracked towards Rock Marsh Road. He pulled through thick brush and along dirt bike trails until he reached a dense thicket shortly before 6 p.m., where he showed a proximity alert.

Trooper Henson gave verbal commands ordering any suspect in the brush to surrender. Mattis continued to track to the other side of the dense brush, at which time a voice stated, “ok, ok, I give up.” The suspect surrendered and was taken into custody by Trooper Quentin Tavares, who responded to assist while on a patrol out of State Police-Bourne. Troopers walked the suspect out of the woods onto Rock Marsh Road, where he was transferred to Wareham Police custody.

The search for the fourth suspect continued in the area of Route 6 and Swifts Beach Road but the suspect was not located. Wareham Police continues to investigate.

Previous Massachusetts State Police Air Wing locates elderly Wareham man who walked away from nursing home
Next Wareham Police charge one with a series of narcotic charges, including intent to distribute 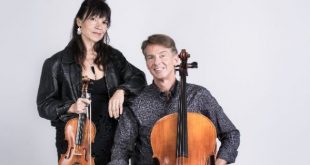