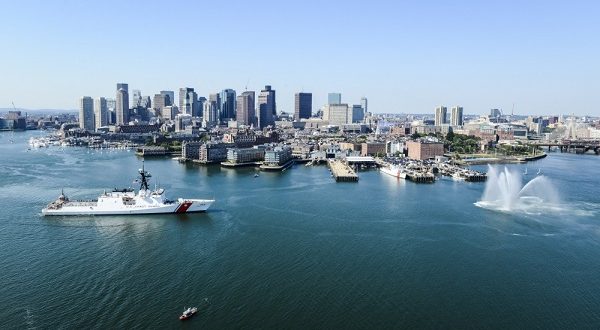 Massachusetts lawmakers are poised Wednesday to advance one of the most significant changes in state tax policy in years. Legislators will meet for a 1 p.m. Constitutional Convention, and Democrats who hold super-majorities in both chambers are set to vote to place on the 2022 ballot a constitutional amendment imposing a 4 percent surtax on household income above $1 million per year. If adopted by voters, the change would take effect in 2023 and mark an historic departure from the state’s flat income tax rate structure.

Citizens for Limited Taxation on Tuesday called the proposal “another attempt to crack the flat tax which will provide the first step toward creating a graduated income tax for all.” The group pointed back to the Legislature’s adoption and quick repeal of a tax on technology services in 2013, and warned that any effort to reverse an income surtax would take years.

Supporters of the surtax say it’s an appropriate way to ensure the state’s wealthiest households pay their “fair share” of the state’s collective tax burden, and will produce significant revenues to be invested in education and transportation.

The amendment was forwarded from the previous Legislature and is not subject to further amendment on Wednesday, which means the vote to send it to the ballot, where a bruising campaign is likely, is set to follow arguments for and against it. The measure also contains a cost of living adjustment clause “to ensure that this additional tax continues to apply only to the commonwealth’s highest-income taxpayers.”

The question before the convention will be on agreeing to the amendment (S 5) and 101 votes are required to advance it.