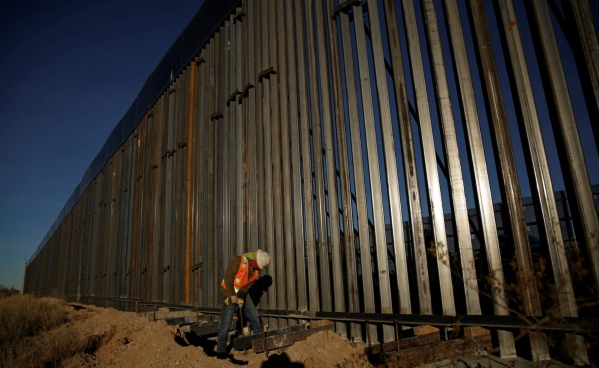 After the Biden administration halted construction of the U.S. southern border wall and sought to undo other immigration policies by former President Donald Trump the Massachusetts Coalition for Immigration Reform filed a lawsuit alleging that the administration violated environmental law.

The coalition argues that the Biden administration failed to conduct environmental impact studies when it paused construction of the wall, among other alleged issues.

In spite of the Biden administration asking the courts to dismiss the case, on August 12, a federal judge in Washington, D.C. ruled in favor of the immigration reform group which was specifically filed against three federal agencies. This means that the lawsuit will, in fact, not be dismissed and will proceed.

Judge Trevor McFadden said the federal district court has jurisdiction to hear the case, though he dismissed two of the Boston-area group’s 11 claims.

“Resolving this question is long overdue,” Julie Axelrod, the center’s director of litigation, said in a statement Wednesday. “The massive impacts of immigration to the U.S, including degradation to the southern borderlands, our infrastructure, urban sprawl, pollution, global carbon emissions, and all other environmental considerations have become impossible to sweep under the rug any longer.”