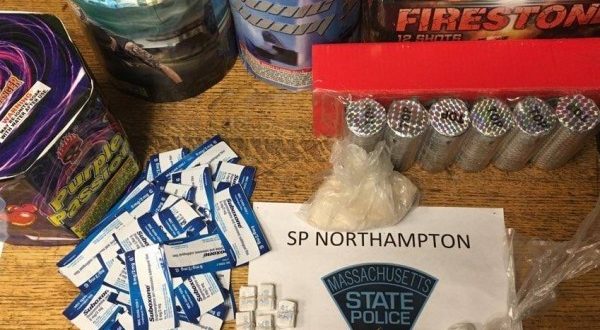 Early Saturday morning Trooper Edward Brunton, a recent graduate of the 84th Recruit Training Troop, along with his Field Training Officer, Trooper Brandon Andrews, conducted a motor vehicle stop on a 2008 Infiniti G35 while on patrol in Holyoke.

Troopers identified the operator as VICTOR PIRELA, 28, of Holyoke, and discovered he was operating the vehicle with a suspended driver’s license. With no licensed operator in the vehicle, Trooper Brunton requested a tow truck to respond then removed PIRELA from the driver’s seat in order to conduct a tow inventory. While conducting the inventory troopers located a massive amount of fireworks in the trunk. They also located a brown bag with the contents partially spilled out.

PIRELA was charged with the following:

New Bedford Police take another gun off the streets, arrest two after altercation 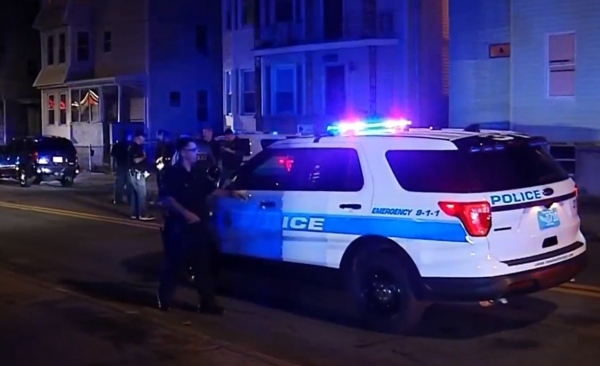