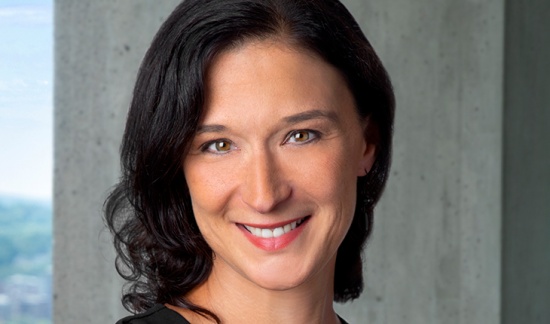 “The many years of legal experience that Attorney Bell will bring to the Superior Court make her a well-qualified candidate,” said Governor Charlie Baker. “I look forward to the Governor’s Council’s consideration of her nomination for this appointment.”

“I am pleased with the nomination of this distinguished attorney,” said Lt. Governor Karyn Polito. “If confirmed, I am confident that Attorney Bell’s skills and knowledge will allow her to continue to serve the public effectively in this new position.”

The Superior Court, the trial court of general jurisdiction for Massachusetts, is committed to delivering high quality justice in a timely and fair manner in accordance with the rule of law. The Court’s 82 justices sit in 20 courthouses in all 14 counties of the Commonwealth. The Superior Court has original jurisdiction in civil actions over $25,000 and in matters where equitable relief is sought.

Attorney Karin Bell began her legal career in 2003 as a law clerk under Judges Nathaniel M. Gorton and F. Dennis Faylor of the District of Massachusetts. In 2003, Attorney Bell joined Goodwin law offices, working as a litigation associate. She then joined the Office of the US Attorney for Massachusetts. 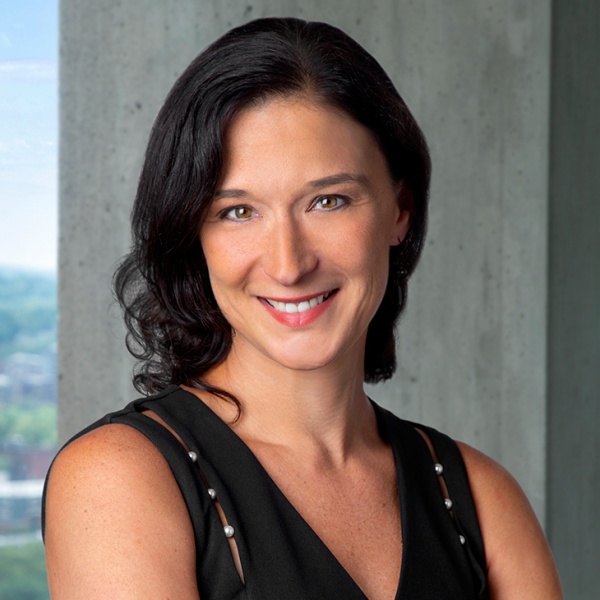