The Port of New Bedford applauds today’s appointment of Eric Hansen, a New Bedford scalloper and president of the Fisheries Survival Fund, to a seat on the New England Fishery Management Council (NEFMC). Hansen’s appointment will help ensure the concerns of New Bedford’s vital fishing community are represented at the Council level. New Bedford Mayor Jon Mitchell, chairman of the New Bedford Port Authority, recommended Hansen for the seat in a February letter to Massachusetts Governor Charlie Baker.

The Port thanks Gov. Baker, who nominated Hansen to the Council, and Commerce Secretary Gina Raimondo, who made the appointment. The Port also thanks NOAA Assistant Administrator Janet Coit and NOAA Greater Atlantic Regional Administrator Michael Pentony. 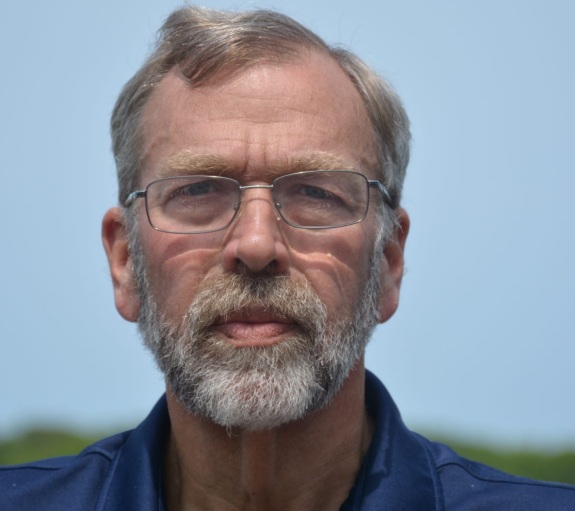 Prior to Hansen’s appointment, there was no representative from New Bedford on the NEFMC. Having a voice on the Council who understands the needs of our fishermen and our fishing community is critical to preserving the economic and cultural future of the Port.

“As the most valuable commercial fishing port in the nation, New Bedford deserves a seat at the table where management decisions are made, and we appreciate Secretary Raimondo’s recognition of that fact,” Mayor Mitchell said. “Eric’s extensive knowledge and experience, and his solid reputation in the industry, will enable him to serve with distinction.”

Hansen brings years of fisheries management experience to his new role on the NEFMC. He has previously served on the Council’s Scallop and Monkfish Advisory panels. In his role as president of the Fisheries Survival Fund, he has effectively advocated for the scallop fishery as it has become one of the most sustainable and effectively managed species in the country.