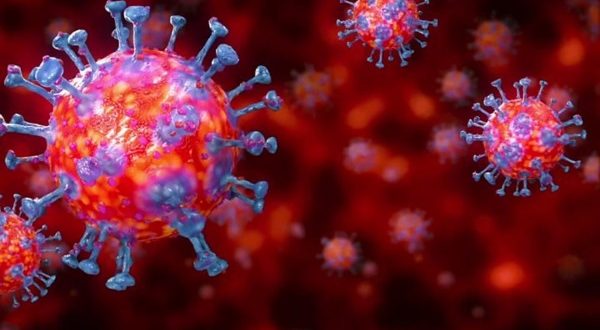 “Reminder – you can be charged with a Felony if you tell a police officer that you have and/or are going to give an officer COVID-19.

On Saturday morning just after midnight, Springfield Police Officers responded to the 1000 block of Sumner Ave. for a disturbance inside a home.

Approximately 10 people were inside the kitchen and when officers arrived most began to leave in a cooperative manner.

That’s when a man, later identified as Darius Figueroa, approached an officer shouting at him. Mr. Figueroa stated something to the effect of “I have corona, I’ll cough on all of you, you all want corona.” The officer then advised Mr. Figueroa that he made a felony threat and Mr. Figueroa responded by saying “I don’t care, F*** you all.”

When the officer told Mr. Figueroa to put his hands behind his back, he ran away and tried to hide in a bedroom and resisted arrest until he was taken into custody. 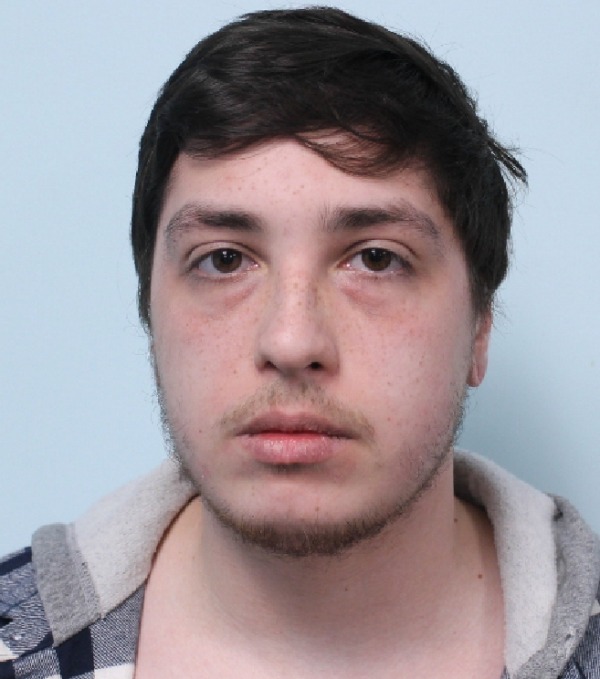