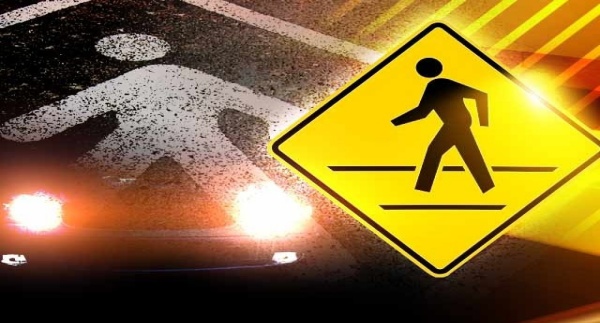 “At approximately 10 p.m. Friday September 25, 2020, Massachusetts State Troopers assigned to State Police-Westfield responded to reports of a pedestrian struck by a motor vehicle on Route 90 Eastbound, at the 24.2 mile marker, in Blandford. The victim suffered fatal injuries.

Preliminary investigation indicated that a 49-year-old Pittsfield man, Harry Young, was a passenger in a 2008 Lexus operated by a 36-year-old Becket woman. The Lexus pulled in the breakdown lane and Young jumped out of the vehicle and ran into the roadway for reasons still under investigation. Young was then hit by a 2013 Ford Explorer operated by a 26-year-old Brockton woman. Young was subsequently struck by a 2020 Kenworth tractor trailer operated by a 33-year-old Little Falls, N.Y., man. All operators remained on scene.

Young was determined to be deceased at the scene.

No charges have been filed at this time.

Troopers were assisted on scene by the Massachusetts DOT. Route 90 Eastbound was closed for the investigation, all lanes were opened at 2:17 a.m.” 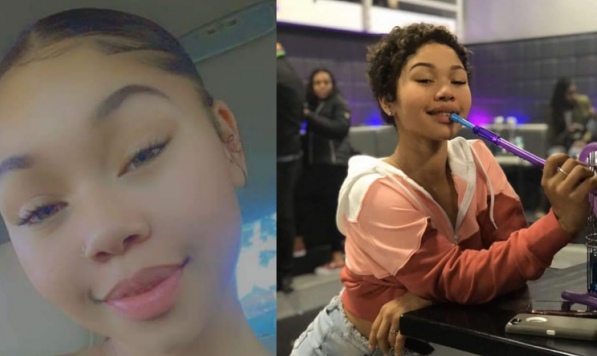 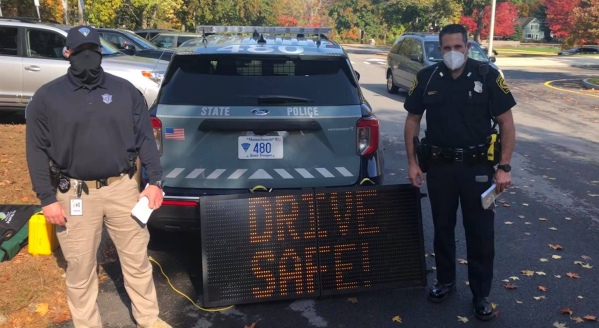 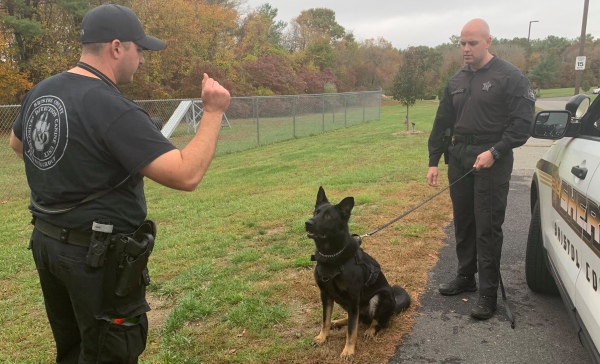 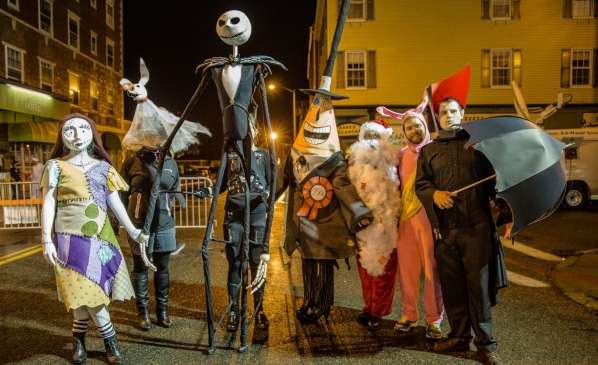