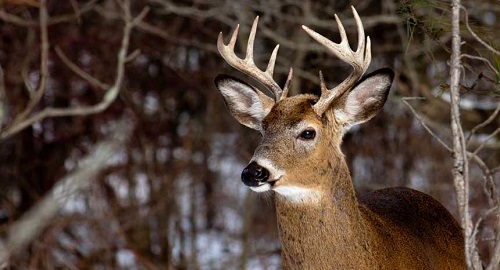 56 additional charges have been brought forward against two of the three individuals in this case, to include five additional illegal deer killings conducted in a similar manner within the same region.

Further charges are also being sought in the State of New Hampshire, resulting from the illegal harvest and transport of deer across state lines. The crossing of state lines prompted an investigation into potential federal Lacey Act violations, resulting the reporting of the incident to the U.S. Fish & Wildlife Service.

The defendants did not appear at a recent show cause hearing where probable cause was found for all charges. The parties were subsequently arraigned on Tuesday, March 15 and required to surrender all bows, crossbows, and hunting licenses, and had all hunting privileges within the Commonwealth revoked until the case is disposed. The pre-trial hearing is scheduled for May.

Maximum penalties per count include: