As a result of the searches in both Easton and Brockton, officers recovered approximately 2.9 kilograms of cocaine, approximately 135 grams of fentanyl, and $199,076 in U.S. currency. MONTEIRO and LINCOLN were each charged with the following offenses:

Both targets were later taken to the Bristol County House of Correction pending today’s arraignment in Taunton District Court. 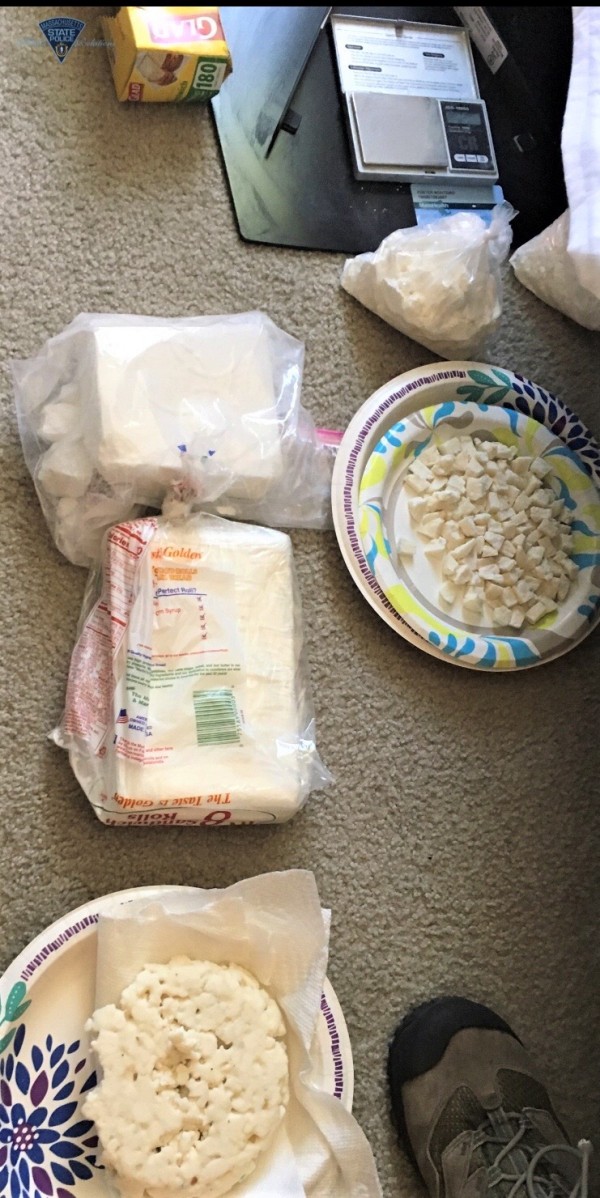