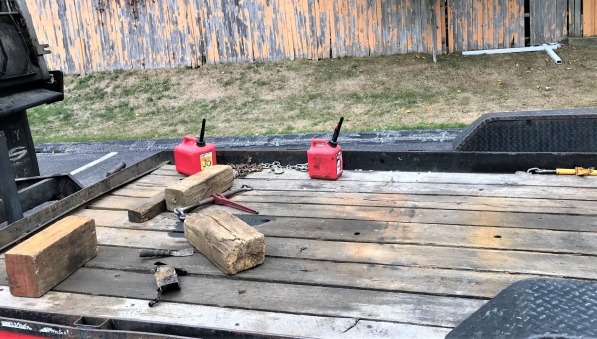 Today the State Police Truck Team returns with another installment of the “What Could Go Wrong?” chronicles, highlighting all kinds of, ahem, dubious decisions made by drivers on our roads.

This little setup was observed the other day by a Trooper on the Truck Team (officially called the Commercial Vehicle Enforcement Section) on Route 93 southbound in Randolph. Whatever the word is for the opposite of meticulous attention to detail, it describes this. Two unsecured containers holding gas and several unsecured wooden blocks were being transported on an open flatbed trailer owned by a paving company.

The driver, a Cambridge man, was cited for unsecured load and a municipal ordinance violation. He was also found to be the subject of an outstanding warrant and was arrested on that charge. 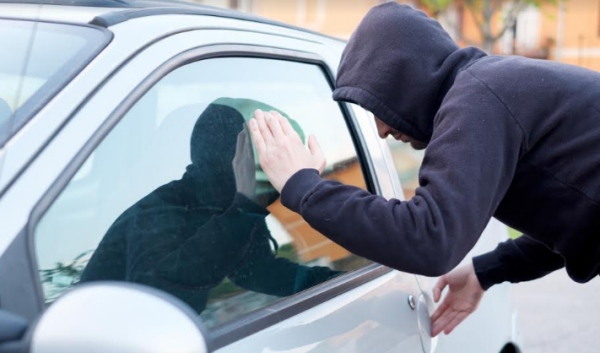 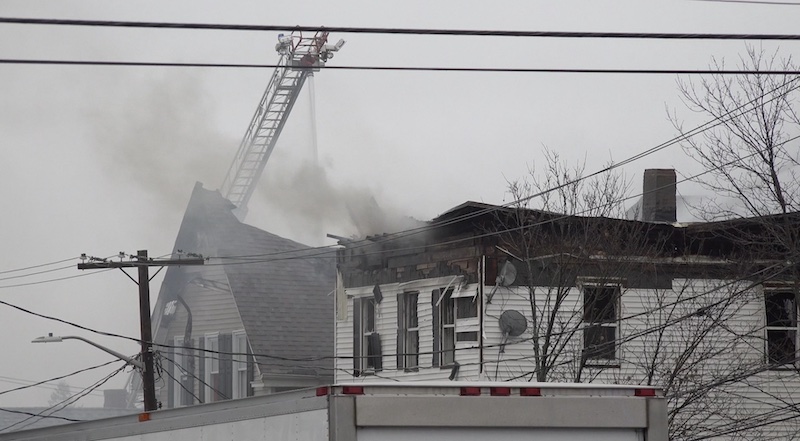