Home / Announcements / Massachusetts Credit Unions Unite in Support of “A Bed for Every Child”; Surpasses $2 Million Milestone for Charitable Partner 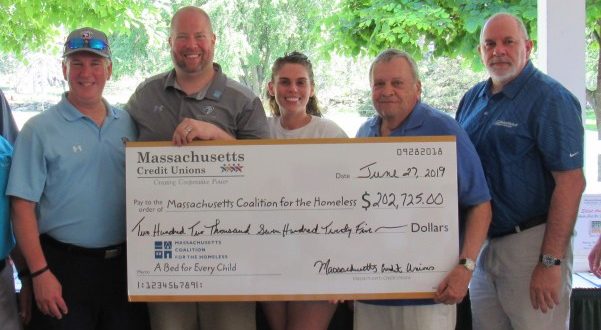 Massachusetts Credit Unions Unite in Support of “A Bed for Every Child”; Surpasses $2 Million Milestone for Charitable Partner

“The idea of so many children throughout Massachusetts not having their own bed is undreamed-of,” said McLean. “Massachusetts Credit Unions have banded together to ensure every child has a place to dream. We believe in the good work that the Coalition accomplishes and are happy to do our part in helping children get a good night’s sleep to prepare them for a better future.”

A Bed for Every Child began when a concerned inner city, public school teacher reached out to the Massachusetts Coalition for the Homeless. At the time, the teacher was seeing an increase in the number of students who did not have a bed of their own. As a result, these students were coming to school tired and not ready to learn. According to Robyn Frost, Executive Director, Massachusetts Coalition for the Homeless, “There is no one face to a child receiving a bed, but they do have one thing in common, and that is, they are growing up in poverty in Massachusetts.” Frost shares, “The ability for A Bed for Every Child to keep up with the demand continues to outpace the Coalition’s capacity. We are extremely fortunate to have the Massachusetts Credit Unions as our partner.” 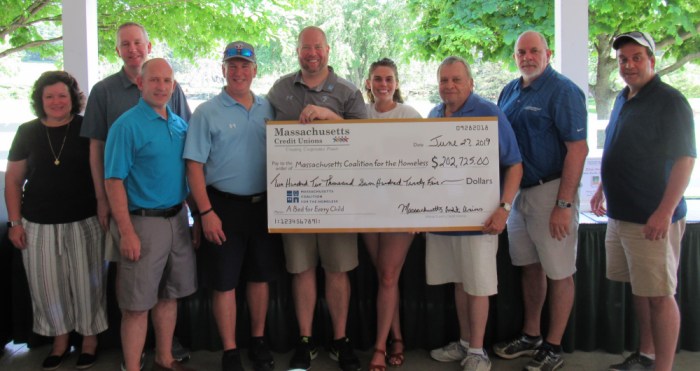 About the Cooperative Credit Union Association
The Cooperative Credit Union Association is a regional trade organization serving as the voice for nearly 200-member credit unions located primarily throughout Delaware, Massachusetts, New Hampshire, and Rhode Island. CCUA members hold combined assets in excess of $45 billion and serve a collective membership base of more than 2.3 million consumers. It’s on behalf of these member credit unions that CCUA advocates before Congress and state legislatures, regulatory bodies and the general public through its Better Values—Better Banking consumer awareness campaign.

In addition to advocacy, CCUA also engages its members with an array of industry resources, from compliance assets and marketing support to vetted products and service providers; an array of educational workshops and conferences; and a variety of communication channels that include a daily e-newsletter, live and recorded video programs, and a quarterly magazine focused on CCUA’s advocacy initiatives. For more information, visit www.CCUA.org.