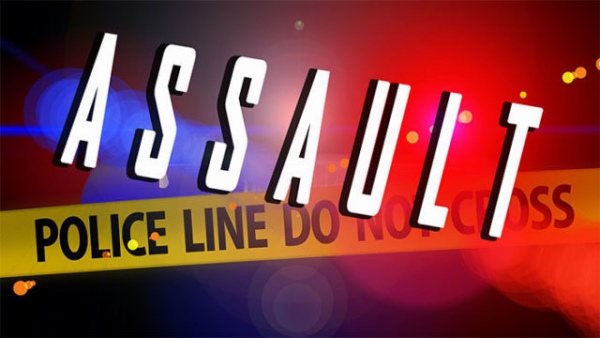 At approximately 10:25 PM Tuesday Troopers from the State Police-Foxboro Barracks responded to a pedestrian struck by a motor vehicle on Route 95 northbound, prior to the Route 93 exit, in Canton. Troopers arriving on scene found a female victim with serious injuries.

Investigation indicates that the incident was a domestic assault that involved a man and the female victim standing outside their Ford Focus in the breakdown lane. At one point in the incident, the male re-entered the vehicle and began to drive. As he did so he struck the female.

The victim, a 35-year-old New Hampshire woman, was transported by Canton EMS to Boston Medical Center. Her injuries are not believed to be life-threatening at this time.

The operator, who remained on scene, was arrested by Troopers and transported to State Police-Foxboro, where he was booked on the following charges:

He is expected to be arraigned today in Stoughton District Court.

His name is not being released in adherence to a state law that prohibits police from identifying defendants in domestic arrests in order to protect the privacy of their victims. He is identified here only as a 28-year-old New Hampshire man.