After the 2010 Census, Massachusetts will lose the 10th Congressional District due to our state’s low population growth. This forced the district maps to be redrawn. In 2013, New Bedford will be represented in the Massachusetts’ 9th District that will include: 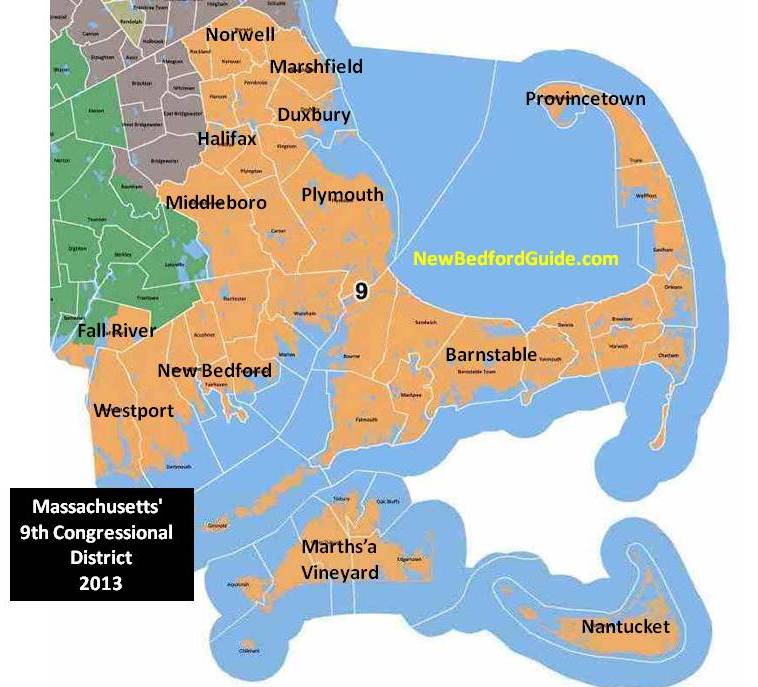 There are five candidates running for the 9th Congressional seat; two Democrats, two Republicans and one independent. Here is the Massachusetts’ 9th District candidate list with links to their websites and social media sites.

The state primaries, used to narrow down the field, will be held on September 6th, 2012 with the final election day on November 6th, 2012.

Here is a basic timeline for voters:

A more details timeline can be found here. 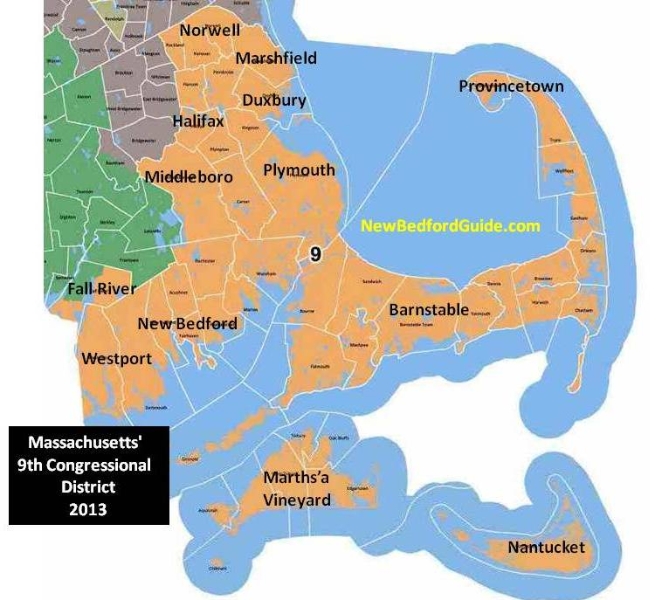 This is what the current 10th District looks like. 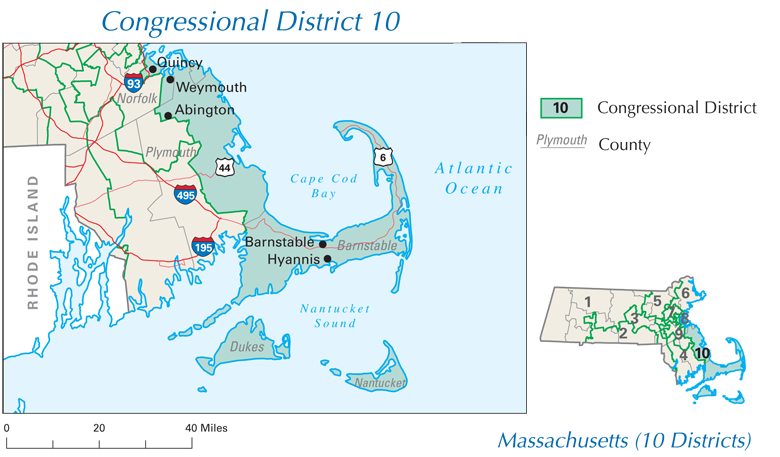