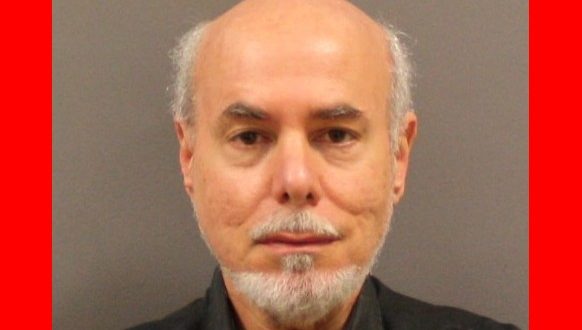 Middlesex District Attorney Marian Ryan, Marlborough Chief of Police David Giorgi and Massachusetts State Police have confirmed that Philip Raymond, 63, of Marlborough was arrested today on ten charges of posing a child in a state of nudity, one charge of aggravated rape of a child with force, aggravated indecent assault and battery on a person under 14 and one charge of posing a child in a sexual act in connection with allegedly photographing, videotaping and sexually assaulting 11 minor female victims who are known to him.

On March 7, 2019, Massachusetts State Police Cyber Crimes Unit and Marlborough Police executed a search warrant on the defendant’s home and arrested Philip Raymond for possession of child pornography for images collected on site from his laptop computer. During the execution of this search warrant additional items were seized including several electronic devices and computers for analysis. Investigators subsequently learned that these items were heavily encrypted. Over the course of several months investigators from the Massachusetts State Police Cyber Crimes Unit and the United States Secret Service worked collaboratively with the Middlesex District Attorney’s Office and Marlborough Police to gain access to these devices as part of their ongoing investigation. In December of 2019, authorities allegedly obtained additional evidence from the defendant’s devices including several folders containing images of children in various states of nudity. In a folder labeled “Homemade” were located several other subfolders that were labeled with the names of multiple female children known to the defendant ranging in age from approximately 4 – 12 years old, later identified as the victims in this investigation.

On March 28, 2019, Mr. Raymond was indicted by a Middlesex County Grand Jury on three counts of rape of a child by force, two counts of indecent assault and battery on a child under the age of 14 and possession of child pornography in connection with the alleged sexual assaults of a female victim who is known to him. He was arraigned on April 18, 2019, in Middlesex Superior Court. The next court date in that case is February 20, 2020.

Mr. Raymond was arraigned today in Marlborough District Court on the additional ten charges of posing a child in a state of nudity, one charge of aggravated rape of a child with force, aggravated indecent assault and battery on a person under 14 and one charge of posing a child in a sexual act. Judge Richard Eustis ordered the defendant held on $100,000 cash bail and ordered the defendant to wear a GPS monitoring bracelet and remain under house arrest, to stay away from, and have no contact with any victims or witnesses, to have no unsupervised contact with children under the age of 16, to not work or volunteer with children under the age of 16, to not use any devices that can access the internet and to surrender his passport. The next date in this case is March 6, 2020.

This case was investigated by the Middlesex District Attorney’s Office, Marlborough Police and Massachusetts State Police Cyber Crimes Unit with assistance from the United States Secret Service. The prosecutor assigned to this case is Radu Brestyan, the victim witness advocate is Joanne Szeto.

These charges are allegations and the defendant is innocent until proven guilty. 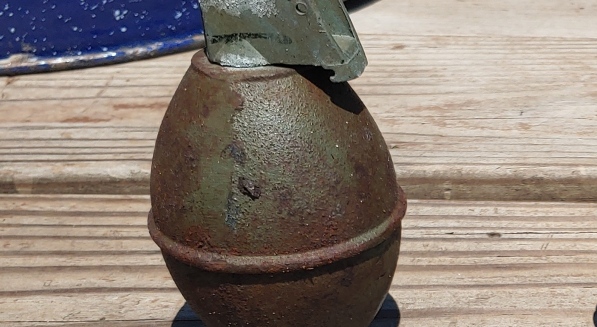