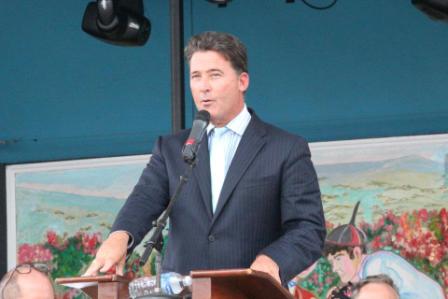 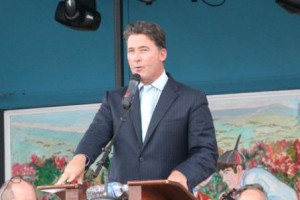 “I look forward to assuming this new leadership role in the Senate and will use it to continue to advocate for those issues crucial to the further economic development of the SouthCoast”, said Senator Montigny. “During my Senate tenure, I have taken the lead in advancing the most important items on the SouthCoast’s agenda and have helped to bring a renaissance to Downtown New Bedford by fostering the arts, culture and tourism in that area and turning it into a destination for many. Such work has not only enhanced our area’s quality of life but has been smart economic development. The coming months will be crucial in determining the future of our region and my new job will allow me the opportunity to ensure that the SouthCoast is not forgotten on Beacon Hill and will receive its long overdue infrastructure and other economic development improvements. This leadership position will enable the SouthCoast’s voice to be heard even louder and I welcome the challenges that will be faced by me in this new role.”