“Members of the Marion Police Department, Marion Fire/EMS Department, and the Massachusetts State Police responded to 195 West for a rollover crash.

Upon arrival, responders followed tracks that left the highway and went into the woodline. A pickup truck was found about 20′ into the woods and had apparently landed right-side up. The number and name of the occupants and the extent of their injuries has not been released at this time. 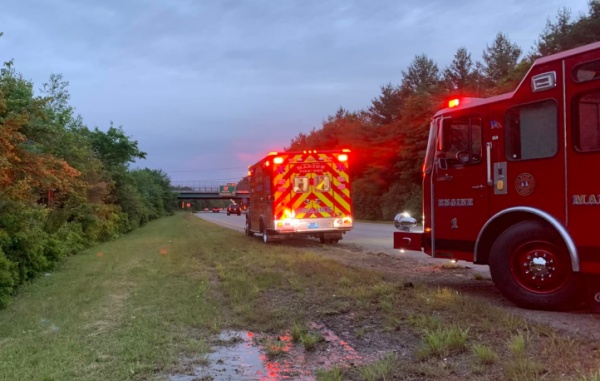 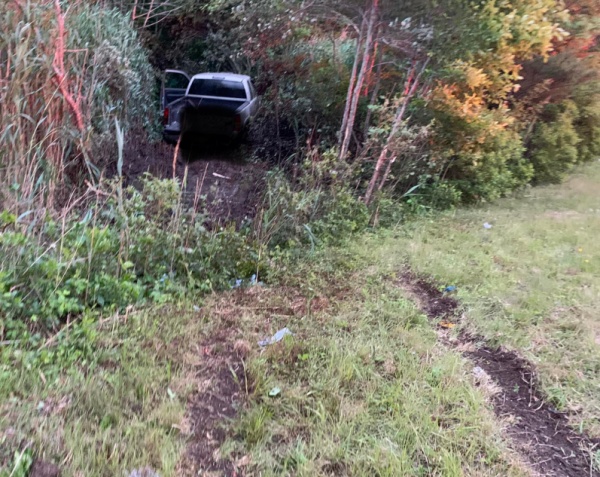