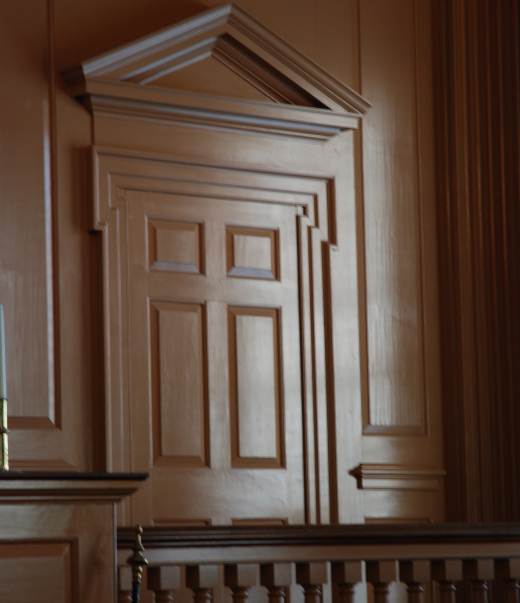 Mr. Hunt, of New Bedford, was convicted by a jury of his peers this afternoon in Fall River Superior Court. The jury deliberated for approximately seven hours over the course of two days before returning its verdict shortly after 2 p.m. today. Superior Court Judge Robert Cosgrove immediately sentenced Mr. Hunt to life in prison with the possibility of parole after 15 years.

The case was prosecuted by Assistant District Attorneys Dennis Collins and Chuck Nadeau.

Mr. Hunt stood accused of taking part in a drive-by shooting Mr. Gonzalez to death near the intersection of Hillman and Spruce streets on November 30, 2003. The case was one of the first to be solved by the district attorney’s Cold Case Unit in 2009.

“This case has been a long and arduous ordeal for the victim’s family. The senseless killing of Mr. Gonzalez has caused a great amount of anguish for his family and his friends over the years. I hope that today’s verdict will bring them some solace,” District Attorney Quinn said. “We are very grateful for the jury’s verdict. I want to thank the entire prosecution team for their perseverance on this case, specifically Dennis Collins, William McCauley, Chuck Nadeau, State Police Detective Ann Marie Robertson, New Bedford Police Sgt. Andrew Simmons and all the others who assisted in this case. I am very proud of their dedication.”