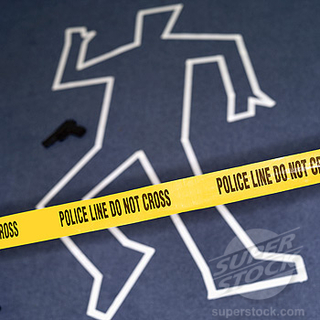 A 23-year-old New Bedford man connected to the August 10th attempted robbery of a taxi driver, which eventually led to the death of the defendant’s co-robber, will be arraigned tomorrow in Fall River Superior Court.

Kyle Dawson was indicted earlier this month on charges of involuntary manslaughter, armed assault with intent to rob, and two counts of assault and battery with a dangerous weapon.

On Friday, August 10, 2018, members of the New Bedford Police Department responded at 1:12 a.m. to the area of 20 Bentley Street for shots fired. When they arrived at the scene they located a male identified as Christopher Dunton, 24 of New Bedford, on the roadway outside of a Yellow Cab, suffering from apparent gunshot wounds. Mr. Dunton, who was one of the passengers in the cab, was transported to St. Luke’s Hospital where he was pronounced deceased. Police investigation revealed that the cab driver picked up Mr. Dunton and Mr. Dawson from an address on Cottage Street.

While in the cab, the two males attempted to violently rob the cab driver by placing him in a choke hold and utilizing a knife. The cab driver was able to escape the cab and fired several shots that struck Mr. Dunton. The cab driver had a valid License to Carry.

Since the defendant has yet to be arraigned on the new indictments in open court, no further information about the case or the investigation can be released at this time. More information on the case will be discussed by prosecutors in open court at his arraignment.

The case is being prosecuted by Assistant District Attorney Carolyn Morrissette.