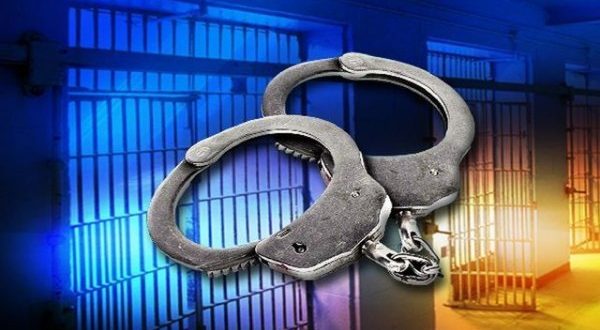 On Tuesday, September 17, 2019 at approximately 2:15 p.m. troopers responded to reports of an assault at the bike path at the Ryan Playground in Mattapan. Upon their arrival, they discovered a 47-year-old female with serious cuts and bruises to her head. She was quickly transported to an area hospital and an investigation into finding the person responsible for the attack ensued, conducted by Massachusetts State Police detectives assigned to Troop H.

The victim of the assault was able to provide troopers with a detailed account of the event. She stated her attacker knocked her to the ground then got over her and struck her numerous times before attempting to drag her into the wood line. Investigators interviewed numerous people from the area, gathered evidence, and acted on several tips that came in from the public.

Through their efforts, MSP Troop H detectives developed a detailed description of the attacker, which was then disseminated to law enforcement agencies in the surrounding communities. Shortly after the description was disseminated a police officer from the Lincoln Police Department contacted MSP detectives and informed them he believed he had an encounter with a man matching the suspect’s description on an earlier date. The officer was able to provide a name and identified the individual as DWYARRN BURTON, 26, of Boston.

Troopers began searching recent addresses on file for BURTON; however, he apparently moved around and his whereabouts were erratic. During the search for BURTON Troopers continued to gather video surveillance and physical evidence, which led them to believe that BURTON was responsible for the Mattapan assault.

On October 3 BURTON was scheduled for a court appearance for an unrelated case stemming from an Aug. 5, 2019 arrest for indecent assault and battery. On that same date Troopers began a search of areas BURTON was known to frequent and, at 2:25 p.m. on Oct. 3 they located him walking on a sidewalk. BURTON was arrested on the court warrant and transported to an MSP barracks, where he was interviewed about the September 17 Mattapan assault. During the interview, the MSP detectives gathered additional evidence. They subsequently charged BURTON with the Mattapan assault.

Information developed during the investigation indicates that BURTON and the victim did not know each other. Evidence indicates he approached and asked her for a cigarette, and when she did not give him one he attacked her.

Troopers charged BURTON with the following offenses for the September 17, 2019 incident:

1. Assault and Battery with a Dangerous Weapon; and

BURTON was arraigned today at Dorchester District Court where he was ordered held without bail pending his next court appearance on Nov. 5.