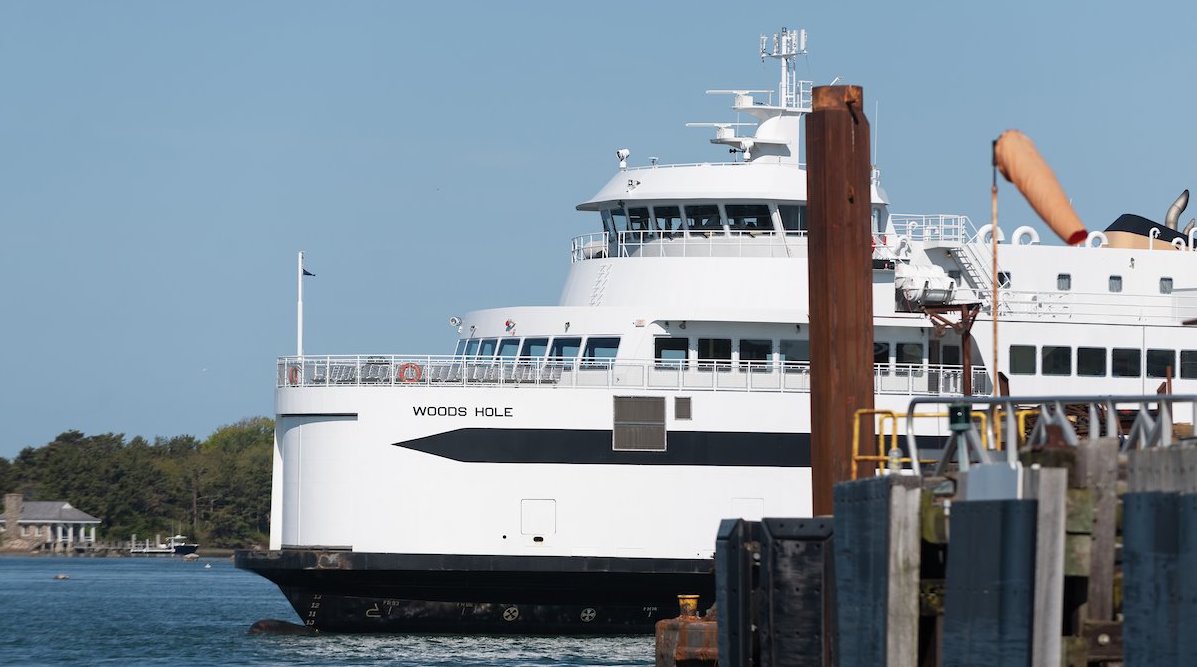 Shortly before 5 p.m. on Monday, Massachusetts State Police patrols and Falmouth Police responded to the Steamship Authority in Falmouth for a reported sexual assault that allegedly occurred on the ferry from Martha’s Vineyard to Woods Hole. After the ferry docked at Woods Hole, the alleged victim, an 18-year-old woman, reported the sexual assault to Falmouth Police. Meanwhile, the suspect, later identified as Bruno Sanches Dejesus, 20, of Dorchester, left the dock as a passenger in a commercial box truck. A description of the truck was broadcast and a Trooper from the Bourne Barracks located and stopped the vehicle on Route 28 north in Falmouth.

Following a subsequent investigation by Troop D of the Massachusetts State Police and the State Police Detective Unit for the Cape and Islands, Troopers charged Sanches Dejesus with two counts of rape. He was booked at the Bourne Barracks and held on $250,000 cash bail, and is scheduled to be arraigned today in Falmouth District Court.