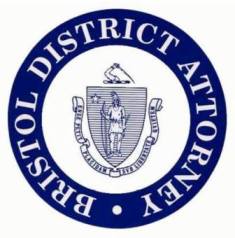 Man to Be Arraigned Tuesday for November 2012 Swansea Murder

District Attorney Sam Sutter announced today that David Sousa has been reedited from Rhode Island and will be arraigned tomorrow morning for the November 2012 murder of 52-year-old Lisa Mello in Swansea.

Mr. Sousa was indicted for the murder in late October and has been in custody in Rhode Island on a probation violation since. Mr. Sousa was rendited back to Massachusetts this afternoon and is scheduled to be arraigned on the murder charge tomorrow morning in Fall River Superior Court at the Fall River justice Center.

Mr. Sousa was Ms. Mello’s boyfriend around the time of her death.