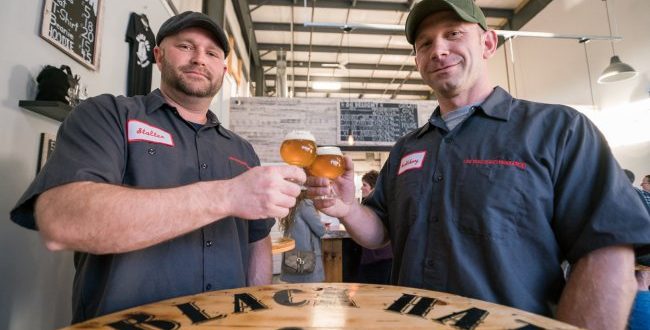 Hundreds of people flowed in and out of the Black Hat Brew Works taproom in Bridgewater this past weekend to get a taste of a special beer by Acushnet homebrewers.

The Ole’ Buzzard homebrew group got the opportunity to brew and serve their India Pale Ale at Black Hat after taking first place in the homebrew competition at the South Shore Farm Brew Fest this past September. The group brewed their beer in mid-November and finally served it up to customers to enjoy for the first time. It was such a hit that two kegs were sold out over the course of just six hours. 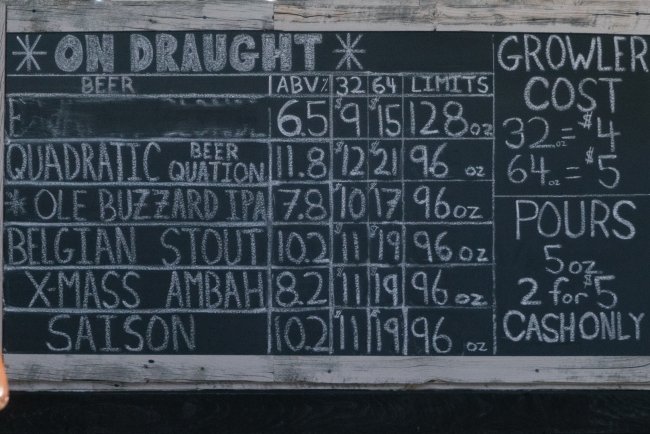 Homebrewers Scott Stalter and Jeremiah Katz will be donating over $300 in profits from their beer sales to the Bridgewater Fire Department.

Katz said it was exciting to see so many people coming in and out of the taproom, enjoying pours of their IPA and leaving with some to go in growlers.

Stalter was also thrilled about the crowd and is looking forward to hearing what people think.

“It’s not about the money, it’s about making beer people will love,” he said.

Many of the folks that stopped by for a taste were sure to let the guys know they liked what they were brewing. The pair were also asked a number of times when they will start brewing on a larger scale and serving up beers to the public.

Both hope to open up a brewery of their own in Acushnet or Fairhaven in the near future, but for now they plan to continue homebrew in between their full-time jobs. 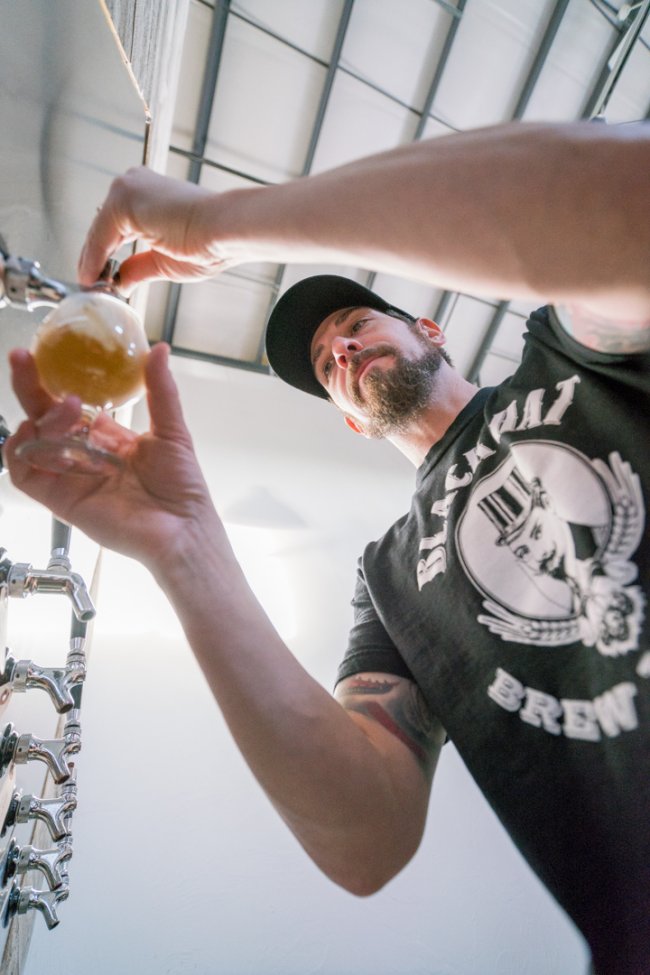