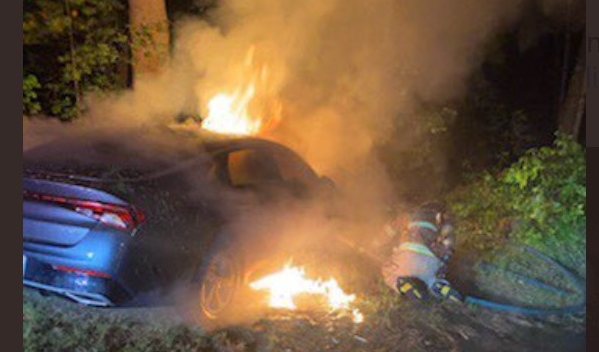 At approximately 10:34pm on Wednesday night, the Acton Fire Department responded to reports of cars on fire in the area of Freedom Farme Road.

Upon arrival, firefighters found two parked cars which eyewitnesses say were struck by lightning. One car, a sedan, was actively on fire. Firefighters quickly distinguished the flames before they could spread to the other vehicle or nearby home.

No injuries were reported. 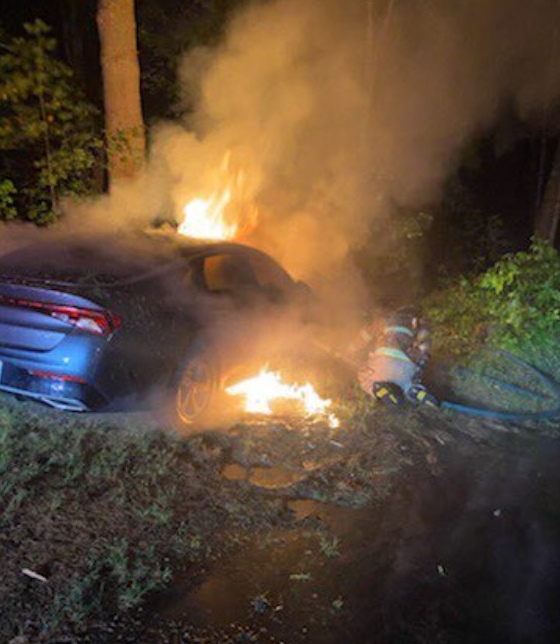