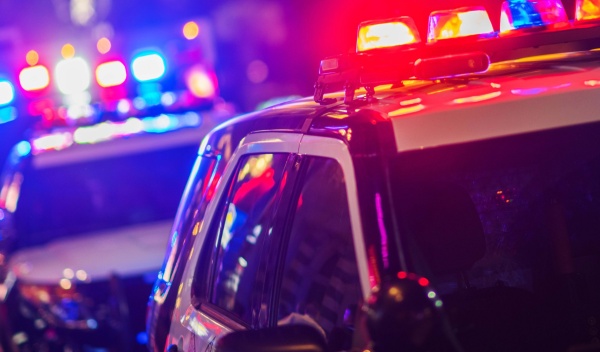 “Dear Mayor Mitchell’s Commission on Police Use of Force Policies,

It is critical that we, as a community, have an opportunity to be a part of any work aimed at evaluating the NBPD’s use of force policies as well as any other policy that directly impacts the residents of New Bedford. We, BREATHE!, are submitting the following questions/concerns for discussion. Questions and comments focus on the areas of transparency and public outreach, appointment of committee members, policy language, and accountability.

Transparency and Public Outreach
In order to understand the impact of the policies under review on citizens of New Bedford, community engagement is critical but has been lacking. If this is partnership with the community and not smoke and mirrors, please consider the following:

● Why haven’t meetings been public? Why haven’t meeting minutes been posted for public review?
● Why hasn’t public input been solicited prior to the first several meetings rather than what seems to be the end of the commission’s work?
● In order to hear the most voices, what was done to ensure a representative sample?
● Were steps taken to ensure that historically marginalized communities such as Black, Indigenous, People Of Color,
immigrants, and LGBTQ received the survey and felt safe to respond? Was this provided in multiple languages? Do people
without internet access have a voice?
● Is it fair to say that at this time the only people who have been able to present their concerns and opinions have been nearly exclusively adults (78%), exclusively English speakers (63%), and exclusively those who have internet access (only 72% of the city)? (United States Census Bureau data for New Bedford, MA 2019) https://www.census.gov/quickfacts/newbedfordcitymassachusetts
● The meeting details require some digging. Why isn’t the public meeting listed on the city of New Bedford homepage calendar
along with other municipal meetings?
● What steps were taken to ensure that it is legally wise and safe for members of our community to share stories of their interactions with police without risking future civil cases and without fear of repercussion or retaliation?
● Why are public comments/questions being sent directly to the NBPD? This is not a safe space for people who have had negative
experiences with the police.
● Will there be a detailed report released of how this survey was generated and checked for validity? How it was distributed? The number of people in each demographic that the survey was sent to vs. the response rate for each group?

A group that is established to evaluate policies that directly impact the community should be made up of members that are representative of the community.

Policy Language
● The language in the documents being reviewed by the New Bedford Police Use Of Force Commission (Documents,12-01, 12-02 and 12-03) serve only as guiding principles and is highly subjective. For example, it is stated that the “ reasonableness of a particular use of force” must be judged from the perspective of the “reasonable officer on the scene.”
● This type of language is problematic and raises the fundamental question of who and what defines “reasonable” and how is it to be measured? Different social and cultural norms frame the interpretation of any given situation. What is deemed “reasonable” to a white middle class man is not the same as a recent immigrant from South Asia.
● These policies should give clear definitions, examples and state appropriate actions of when and how to use force, if ever.
● Using the highly subjective and culturally biased judgement and perspective of individual officers is problematic. The language in these policies is being interpreted from the perspective of police culture that accepts use of excessive force as part of the norm and with lack of disciplinary action.

Once the use of force policies are reviewed, we must ensure that there are policies and procedures in place that hold the police accountable to the community they serve, and it must be made clear how this is being done.

We look forward to engaging with the Commission at the public meeting and we request formal answers to all these important questions.

Submitted by: BREATHE! A New Bedford based grassroots movement that seeks to strategically create change in the policies and practices that have upheld institutional racism, state violence, and injustice.