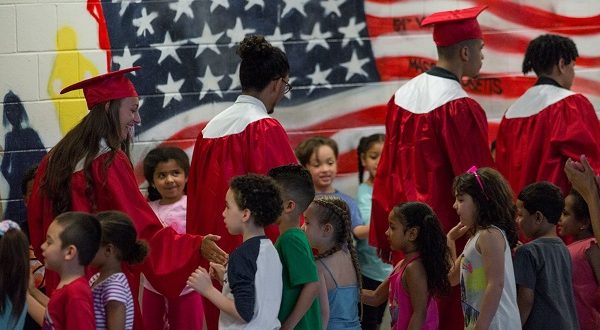 The state’s largest teachers union wants the Senate go a step further than the House did on Thursday and mandate the cancellation of the MCAS standardized this year.

“Any remote learning that is happening should focus on creative efforts to help students stay connected to their educators and each other, as well as to deepen their understanding of material they have already learned — not prepping for a test,” Massachusetts Teachers Association President Merrie Najimy said in a Friday statement.

The House on Thursday evening passed a bill that would allow Education Commission Jeff Riley to suspend testing requirements for 10th and 12th graders, but ensure that if a senior is required to pass the MCAS to graduate that they be given a time other than this spring to take the exam. The bill also mandates that testing requirements for third graders and eighth graders be modified or waived.

Riley has not said what he intends to do, but said he would make a decision quickly after being given the authority. The MTA said it has “no information as to what a modified test would look like, what its purpose would be or who would have to take it.” According to the union, New Hampshire and Maine have already waived their testing requirements.