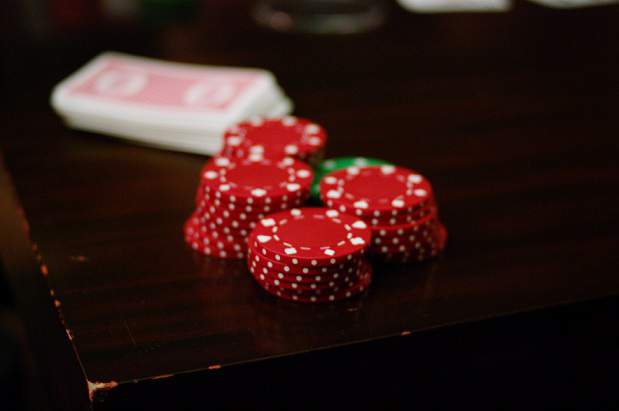 The Board of Election Commissioners has announced that Wednesday, June 3, 2015 is the deadline to register to vote in the city-wide referendum election which will be held on Tuesday, June 23, 2015.

On June 23, 2015 New Bedford voters will be casting their votes to determine if the City of New Bedford will permit the operation of a gaming establishment licensed by the Massachusetts Gaming Commission on approximately 43 acres located off of MacArthur Drive at the site of the former Cannon Street power station.

The Elections Office, located in New Bedford City Hall, 133 William Street, Room 114, will remain open on June 3, 2015 until 8:00 P.M. June 3, 2015 is also the deadline for voters to notify the Board of Elections of any changes in their address and/or name.

The Board of Election Commissioners also reminds the public that absentee ballots for the referendum election will become available shortly. Voters unable to get to the polls on Election Day may vote by absentee ballot at the Elections Office during regular office hours (Monday through Friday from 8:00 A.M. to 4:00 P.M.), or they may request that an absentee ballot application be mailed to their home address.