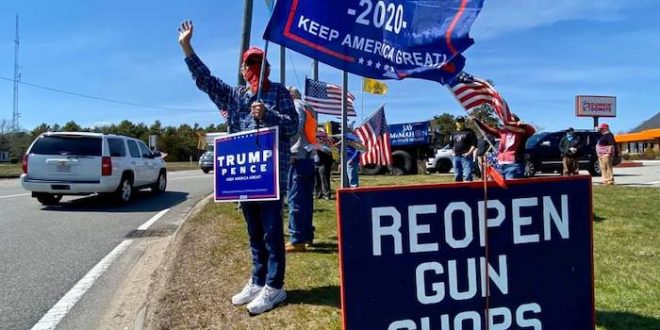 A federal judge will temporarily lift a Gov. Charlie Baker executive order requiring firearm retailers to close their physical businesses during the COVID-19 state of emergency.

U.S. District Court Judge Douglas Woodlock issued a preliminary injunction Thursday in a case that Massachusetts residents, gun shop owners and gun rights groups brought against the Baker administration. The online case docket indicated the order will take effect at 12 p.m. Saturday. State defendants in the case will have until May 28 to file their rebuttal seeking dismissal of the lawsuit.

Plaintiffs argued the administration’s decision to include gun retailers in the list of non-essential businesses that must shutter their stores amid the pandemic — but allowing other locations such as liquor stores to stay open — was unconstitutional. According to a Monday report in Law360, Woodlock said during a hearing in the case that he could not find justification for the disparate treatment of firearm retailers and liquor stores. 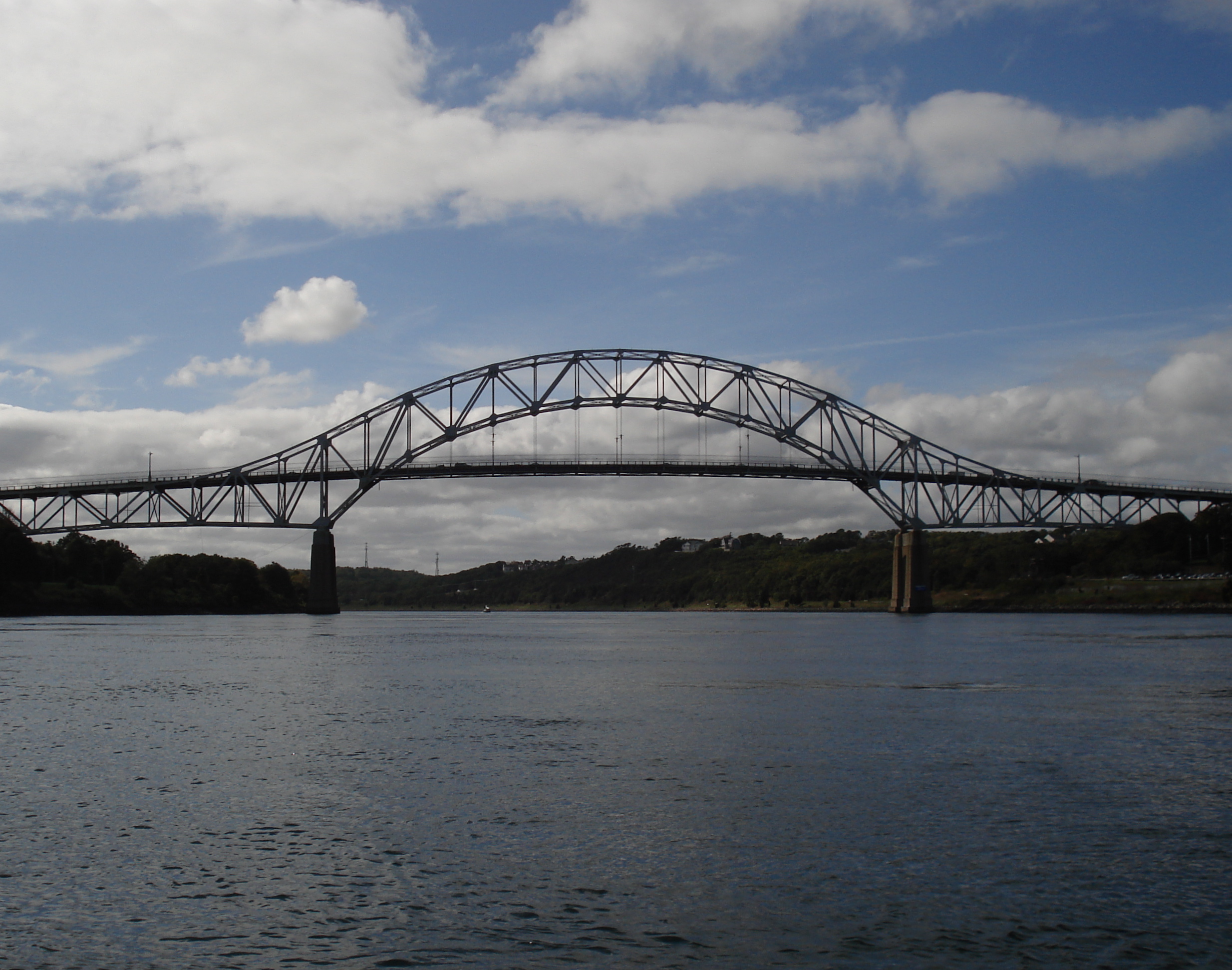